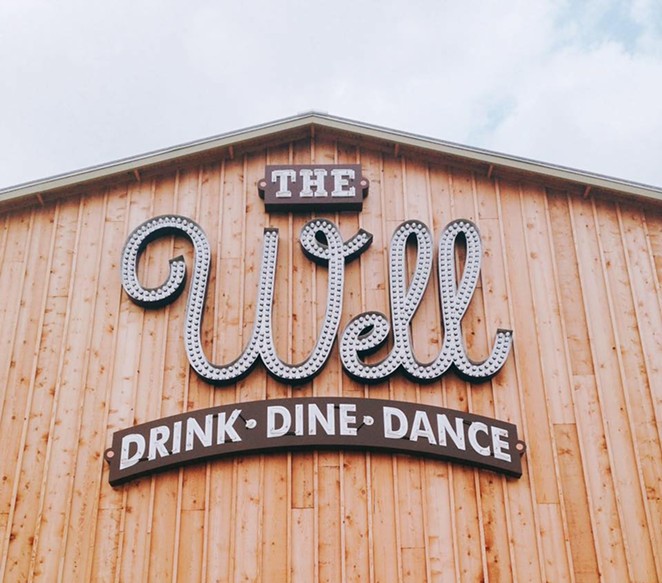 The City of San Antonio has slapped popular Northside nightspot The Well with a pair a citations for violating both state and local pandemic safety orders, KSAT reports.

The city received complaints about the UTSA-area bar and restaurant and saw video shot Saturday night that showed overcrowded conditions, according to the TV station. Each of its citations carry a fine of up to $1,000.

“It’s horrible. Absolutely horrible," Nirenberg said. "I was angered by what I saw on the tape, not just for just the blatant disregard for the well-being of other people, including those that were in that establishment, but also on behalf of all the other small business owners in this community that are trying to do it the right way.”

In a statement to KSAT, The Well's owner, Lauren Stanley, said the video showed the aftermath of a walkout by 10 security staffers. Without that personnel, the venue was unable to manage a crowd waiting to get inside.

“Once we realized what had happened, our restaurant managers worked as quickly as possible to put an internal security detail together, but our response as a team fell short," according to the statement.

Stanley said The Well has since hired a new security team and is committed to following state and local rules.