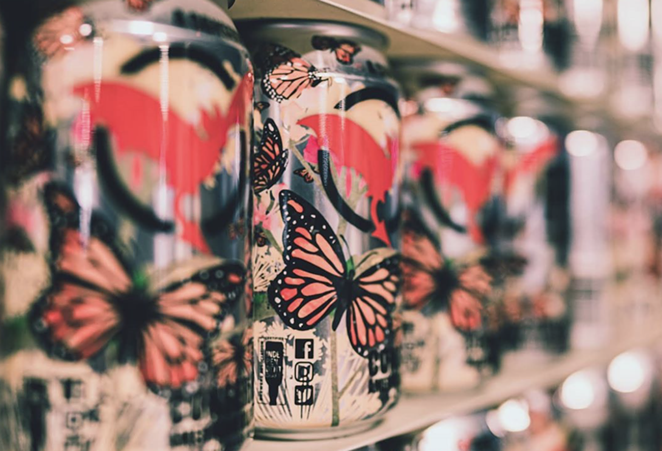 This month, Freetail and Silver Eagle Beverages, the brewer's distributor, joined together to donate $10,000 to the International Elephant Foundation (IEF), a portion generated by sales of Conserveza.

The nonprofit IEF is comprised of individuals and institutions, including the San Antonio Zoo, dedicated to the conservation of African and Asian elephants worldwide.

“San Antonio is creating a large footprint in elephant conservation,” IEF Executive Director Deborah Olson said in a release. “San Antonio Zoo is one of the largest supporters of IEF … and this generous donation from Freetail Brewing Company and Silver Eagle Beverages will help support our mission to keep elephants on the planet for generations to come.”