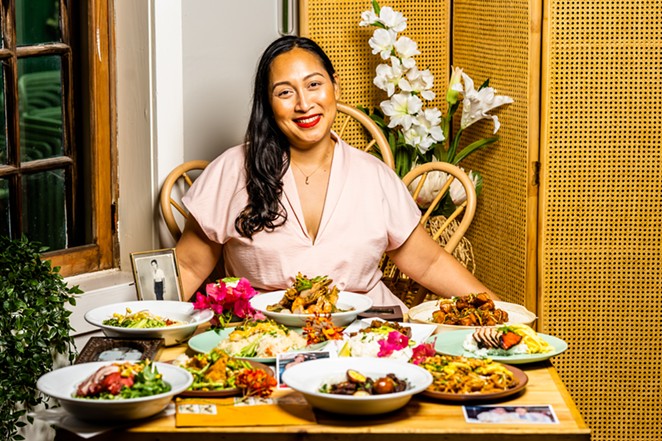 After six years of bringing New Orleans-inspired cuisine to the Alamo City, Cookhouse Chef Pieter Sypesteyn and his wife and business partner Susan will transition the eatery into Golden Wat Noodle House, a Cambodian concept they debuted this summer.

The duo used Cookhouse as a pop-up kitchen space to introduce Golden Wat,  which is Susan's culinary love letter to the dishes of her upbringing. And when the Cajun- and Creole-focused Cookhouse reopened this fall, Cambodian-influenced dishes appeared on its menu.

“We’ve grown a lot over these last six years, and the direction for our company and team has diversified,” the Sypesteyns said in a release. “Deciding to transition Cookhouse to Golden Wat has been bittersweet, but we have outgrown our original dream and are looking forward to exploring the new opportunities ahead.”

Cookhouse’s last dinner service is planned for December 31. Sypesteyn will craft a three-course prix fixe menu featuring past and present favorites that will culminate in a champagne toast.

Tickets for the end-of-service dinner will go on sale this week.