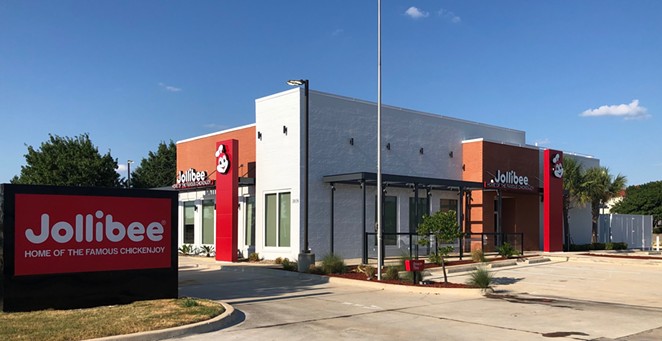 The San Antonio store will be located at 5033 NW Loop 410. The company hasn't yet released an official opening date.

Jollibee is primarily known for its Jolly Spaghetti and Chickenjoy, a yardbird that’s been marinated, fried and served with gravy for dipping. The beloved spaghetti dish features a sweet sauce loaded with chunky slices of ham and hot dog and topped with cheese. 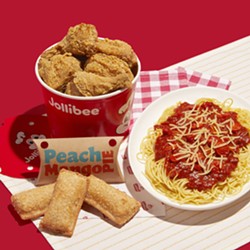 "We have remained nimble and optimistic, which has led Jollibee to defy expectations amidst an extremely difficult year and experience double-digit sales growth across North America," Maribeth Dela Cruz, President of Jollibee Group North America, said in a release. "We're … thrilled to deliver a small spark of joy as we enter the holiday season.”

The 2021 North American expansion — the largest in the company’s history — will include 19 new stores in the U.S. and nine in Canada.