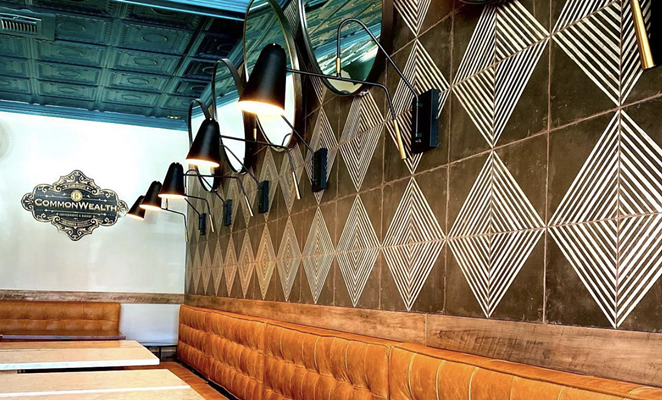 After a months-long hiatus, the flagship location of San Antonio's Commonwealth Coffeehouse & Bakery has reopened with some intoxicating additions to its drink menu.

The coffee house now serves wine and beer all day, including locally brewed suds such as Viva’s Battle of the Hops and Dorćol Distilling + Brewing's Porter and High Wheel Betty, the site reports.

The Davis Court location was the first in the Commonwealth empire. After that 2015 launch, the chain opened other locations at noted San Antonio landmarks including Hemisfair's Yanaguana Garden and downtown’s Weston Centre.