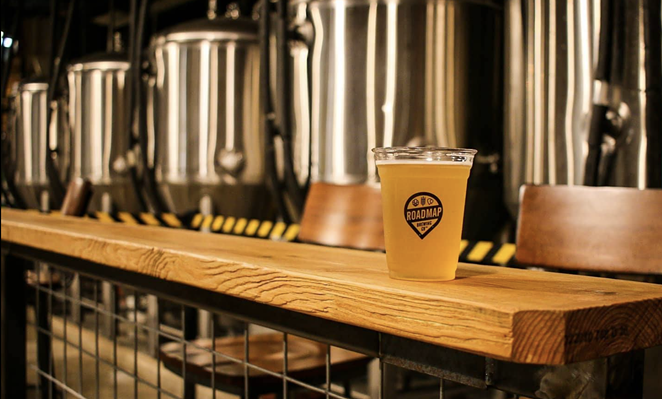 The only Texas brewery participating at press time, Roadmap will join others in creating an IPA from a base recipe, then adding their own individual twists. A portion of the proceeds from the brews — all called Things We Don't Say — will benefit nonprofit Hope For the Day's proactive suicide prevention and educational programs.

The cause is a personal one for Dustin Baker, owner of the San Antonio-based brewery.

According to a Tuesday Facebook post, Baker's childhood best friend Chase suffered from depression and took his own life at age 12. His friend appeared to be a “poster child of happiness as a young, athletic and talented artist who lived with a loving family and was always cracking jokes," according to the post. "But … like so many around us, he had ‘Things He Didn’t Say.’”

Most of the Things We Don’t Say brews will be released in May, Mental Health Awareness Month. However, Roadmap’s version will be available June 18, on what would have been Chase’s 31st birthday.

Roadmap will use Chase’s original artwork in the label design and split 100% of the proceeds between Hope For the Day and a local nonprofit that Chase's family will have a hand in choosing.