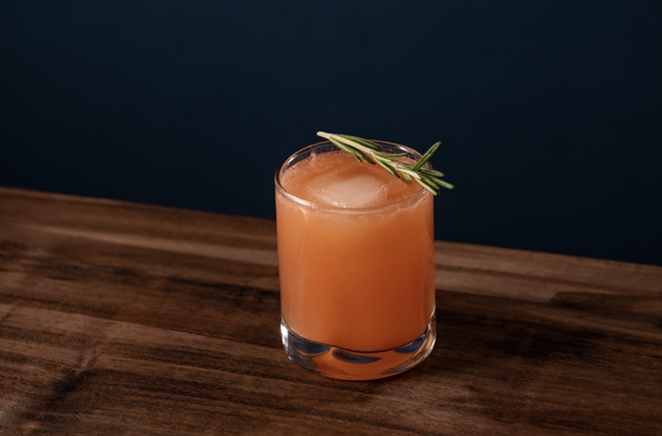 Garrison Brothers Distillery’s Bourbon Brawl is back — and this year, it’s bigger than ever.

The annual competition created by Texas-based Garrison Brothers pits bartenders against each other in a battle to create a unique and flavorful cocktail recipe using the distiller's spirits.

Founded in 2019, the contest has previously been limited to the Lone Star State. For the 2021 iteration, though, Garrison Bros. is expanding the competition to eight markets across the United States.

Chicago, New York, Tampa, Florida; Oakland, California; and Orange County, California will join the Texas markets of Houston, Dallas-Ft. Worth, and Austin-San Antonio in vying for cash winnings, including a hefty $10,000 grand prize.

Bartenders can enter the competition by submitting a unique cocktail recipe using one of the Hye, Texas distillery’s seven spirits. The three-phase competition will culminate in a two-night in-person event in Austin, where finalists will prepare and present their drinks to a panel of judges.

The finals will be live-streamed on July 29, with viewers getting a chance to cast their vote along with the judges for their favorite. The bartender with the highest overall score will be crowned winner at the end of the finale.

In addition to the cash prize, the winner receives a barrel of Garrison Brothers bourbon and a partnership with delivery service Cocktail Courier to make their winning libation into a cocktail kit.

In last year's Bourbon Brawl, 25 bartenders from across Texas competed as teams in a virtual competition — a COVID-era adaptation. The San Antonio team took home a grand prize of $12,500 as well as the title of Bourbon Brawl 2020 Champions.

The money was be split among the five San Antonio bartenders: Trinh Quan Huy-Philip, Gladys Estrada, Cruz Gutierrez, Michelle Stephenson and Jonny Yumol. A member of the San Antonio team will be part of the judging panel for Bourbon Brawl 2021.