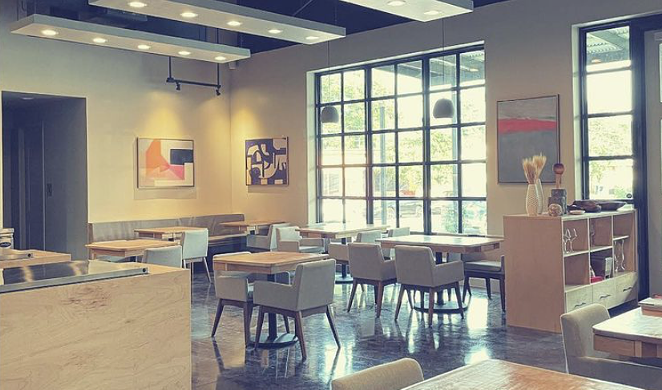 Opening just a few weeks after the originally projected date of June 1, the restaurant — helmed by chefs Rico Torres and Diego Galacia — will feature a larger dining room, an open kitchen and an agave-spirits cart that will circulate the restaurant.

The bar will be first come, first served when it opens at 5 p.m. Tuesday, June 22. The dining room will open at 6 p.m., however, reservations are booked for the next two weeks.

The restaurant’s booked-solid status should come as little surprise to followers, as chefs Galacia and Torres have been lauded for their work crafting menus that rotate every 45 days, each hyper-focused on a different region of Mexico.

Their use of old-world techniques and eclectic ingredients has drawn the attention of publications such as Food and Wine Magazine, wherein they were named Best New Chefs in 2018. The chefs were also named James Beard semifinalists for Best Chefs in the Southwest that same year.

Adventurous diners can reserve seats at the new space, located at 812 S. Alamo St., through July 31 at Mixtli’s website.