This fall, a new Texas law will allow stores to sell beer, wine earlier on Sundays 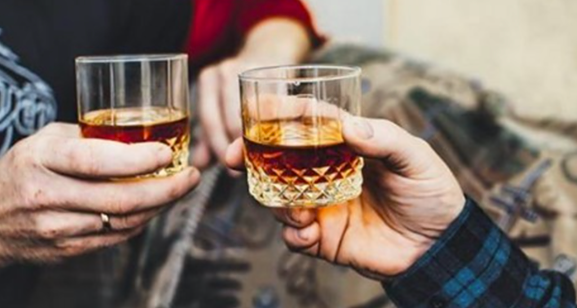 Pre-Prohibition-era blue laws governing the sale beer and wine on Sundays in Texas will get a long-awaited update this fall.

Last month, Gov. Greg Abbott signed a law allowing restaurants to sell to-go alcoholic beverages with food orders. Less widely reported was a law signed the same day that will permit the sale of beer and wine starting at 10 a.m. on Sundays. The latter goes into effect September 1.

Retailers, distillers and brewers have long argued that blue laws — originally adopted to limit which items were sold on the Sabbath — make little sense in today's marketplace. We suspect plenty of Texans can drink to that sentiment.