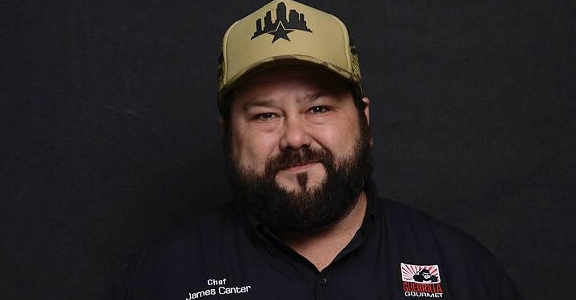 Folks who enjoy a hearty sando will have the chance to do just that when San Antonio chef James Canter’s El Cubano SATX pops up near downtown this weekend.

A Cubano is a meatbomb that originated in cafes serving immigrant Cuban workers in the Florida cities of Tampa and Key West. Typically, it consists of sliced ham, roasted pork, Swiss cheese, pickles and mustard on a Cuban baguette.

For his pop up, Canter will serve up a version of the sandwich that uses Genoa salami — a specialty of Tampa and its surroundings, which have a large Italian population.

Canter will sling sandos at Five Points Local from 5 p.m. until sellout.