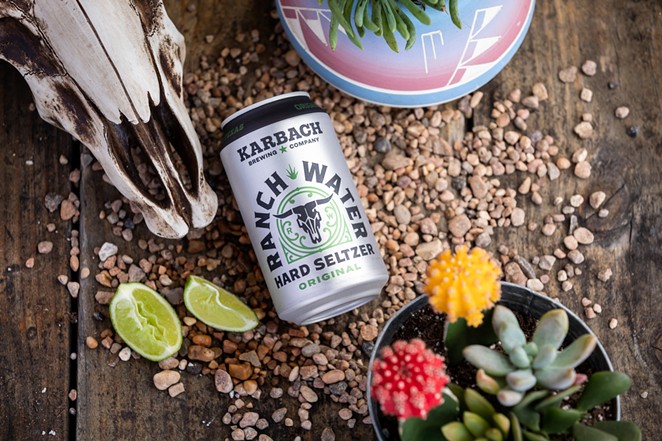 In April, Houston's Karbach Brewing Co. launched its Restoring the Ranch Program, which aimed to provide grants of $10,000 each to a pair of Texas farmers affected by the pandemic and winter storm.

Now, three months later, Karbach has revealed the identity of the two recipients — coincidentally, both Texas farmers named Jeff — whom it's helping put on the road to recovery. 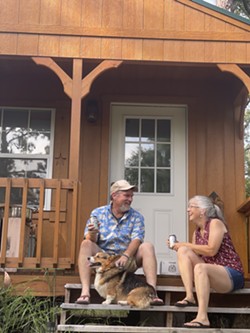 Jeff Kreider is an army veteran and the honeybee keeper behind Bastrop Bee Co. Half of Kreider’s hives were lost due to February’s winter storm, hindering production of his specialty products. With his $10,000 grant, Kreider hopes to get production back to full capacity and invest in a roaster to make honey-roasted coffee.

Jeff Peters helms a private, family-owned farm, raising cattle and growing wheat. A husband, father and teacher, Peters took over his grandparent’s farm after their deaths. Peters will use his grant money to fix a damaged fence on the property and make improvements to his barn.

The USDA estimates Texas agriculture suffered up to $8 billion in losses from the pandemic. Those losses were worsened in February by devastating winter storms that caused another $600 million in damage, as reported by the Texas Farm Bureau.

“Karbach wanted to raise awareness of the challenges folks in the agriculture industry have been facing, and we’re honored to be able to give back to such deserving people through our Restoring the Ranch program,” Karbach Director of Marketing David Graham said in a release. “Our winners were chosen because of their strong work ethic and perseverance, proven by working endlessly to overcome the challenges that 2020 and February’s freeze threw at them.”