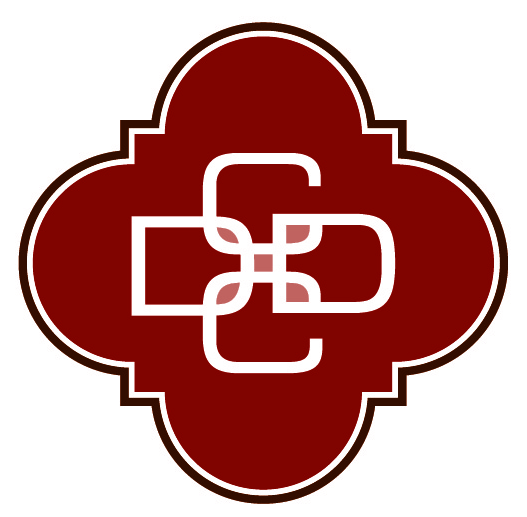 The City of San Antonio Department for Culture & Creative Development has announced a new San Antonio Film Commissioner. Galia Farber, who with more than 15 years of experience has worked as Production Manager for KLRU-TV, the Austin PBS affiliate which produces "Austin City Limits" and two-time Lone Star Emmy Award-winning show "SXSW Flashback." Farber has also worked for ITVS, an independent branch under the PBS umbrella which funds, presents and promotes dramas and documentaries on public television, including the Emmy-award-winning "Independent Lens." She has also worked as the head of production, focusing on film/television soundtracks, for an independent record label and for an independent film sales distribution agent.

Felix N. Padrón, Director for the Department for Culture & Creative Development, had this to say about Farber, "San Antonio is emerging as a standout choice for national and international television and film production opportunities. Galia brings a strong and dynamic expertise that will help elevate the San Antonio Film Commission to a new level and, more importantly, help provide more resources to local and regional filmmakers.”

Let's hope this means we can finally get that in-depth documentary on the origin of the Spurs' Coyote underway and become the Cannes of the Southwest that we were always meant to be. Mélanie Laurent can stay with me.