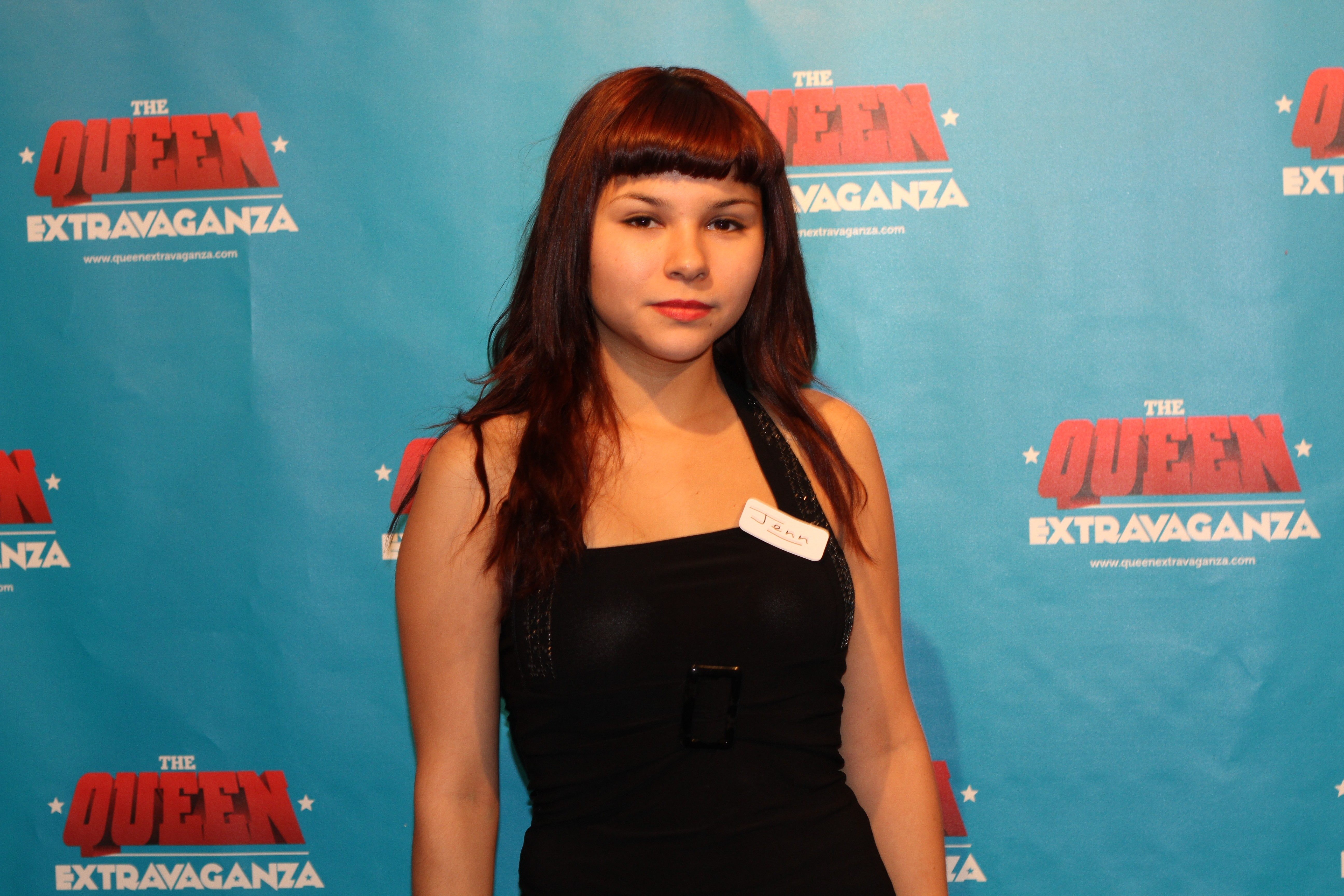 Since February 2010, 18-year-old Jennifer Espinoza (a student at the San Antonio School for Inquiry and Creativity) sings and plays bass at the Latin stage of Six Flags, but all that could change quickly: she's one of two singers selected for The Queen Extravaganza Tour, a superproduction that will feature a band performing Queen classics in North America starting in May 2012. The competition started in September 19, when Queen drummer Roger Taylor launched a North American talent search via queenextravaganza.com. Taylor himself led the first and third round of judging, while the public did the second voting online. “As the audition videos began posting, we could see right away that the caliber of talent was very high,” said Taylor. “But when I got into the studio with the final 25 musicians, I realized that these guys are seriously good players. They went way beyond my expectations. It was an incredibly difficult decision to choose the final line-up. I wish I could've kept them all, but in the end, I'm very happy with this group of exceptional musicians." The final voting took place in Los Angeles on December 5. Taylor, Spike Edney (Queen’s keyboardist  since the mid-'80’s) and Trip Khalaf (Queen’s long-time sound engineer) chose Espinoza and Marc Martel (Montreal via Nashville) as singers; Tristan Avakian (Toronto) and Brian Gresh (Tulsa) as guitarists; Francois-Olivier Doyon (Quebec City) as bassist; and Tyler Warren (Camden, Tennessee) as the drummer of the band. Taylor will act as producer and musical director of the tour, while Queen guitarist Brian May will join the tour as a producer later on. Here's Espinoza's first audition: