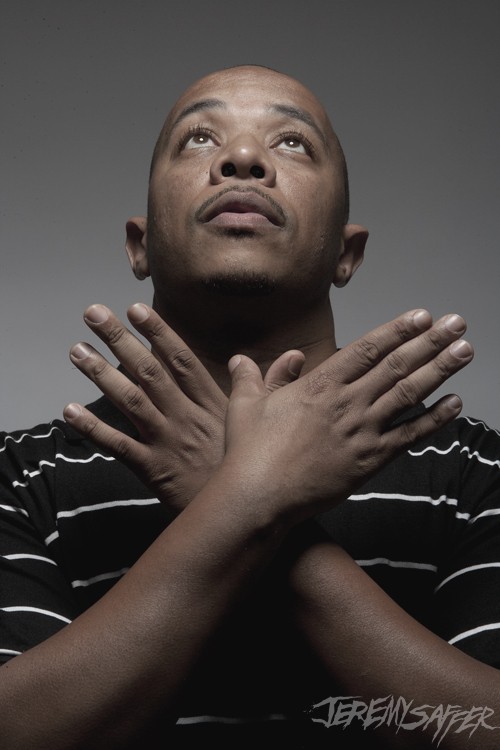 U-God is back. Four years after Dopium, his third solo album, the Wu-Tang Clan member returns with The Keynote Speaker, set for release on July 23. With RZA as executive producer, the album features guest appearances by Method Man, GZA, Inspectah Deck, Styles P, Elzhi (Slum Village), Kool Keith and others.

"I know yall seen us rock the mothafuggin summer jam now I'm Bout To Hit yall With a Wave of New Shit, Who's Ready?" wrote U-God on his Facebook page on Tuesday. You ready? OK, then, here's a sneak peek: