War ("Low Rider") Coming To SA for a free show

To kick off the 4th of July celebrations, War will be coming to San Antonio on Saturday, June 29 to play a free show from 7 to 10PM at the Wonderland of the Americas Amphitheatre. Before War’s two-hour set, the event will kick off with the San Antonio Symphonic Band performing a catalogue of American patriotic songs followed by a tribute to General Ricardo Sánchez, a three-star veteran.

Known for their 1975 hit “Low Rider” (which peaked at number one in the R&B charts and number seven in the pop charts), the band was first fronted by Eric Burdon (the Animals) and backed by a multi-ethnic lineup. By fusing genres like rock, funk, jazz, Latin, and reggae, the band garnered traction through hits like “Spill the Wine,” “Why Can’t We Be Friends,” and “The Cisco Kid.” Even though founding member Leroy “Lonnie” Jordan is the only original member in the current lineup, the band’s legacy continues to live on through their sociopolitical narratives of facing crime and racism by uniting with your fellow brothers. 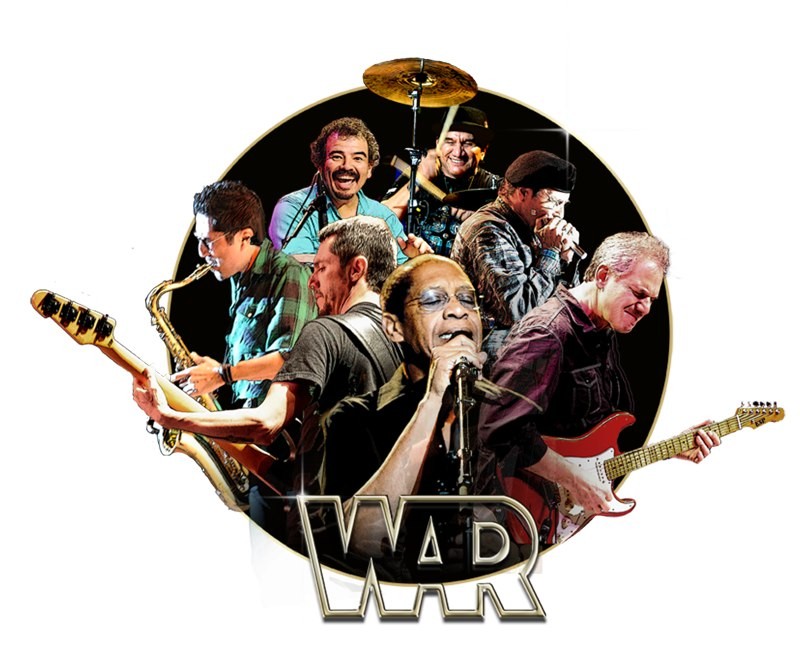