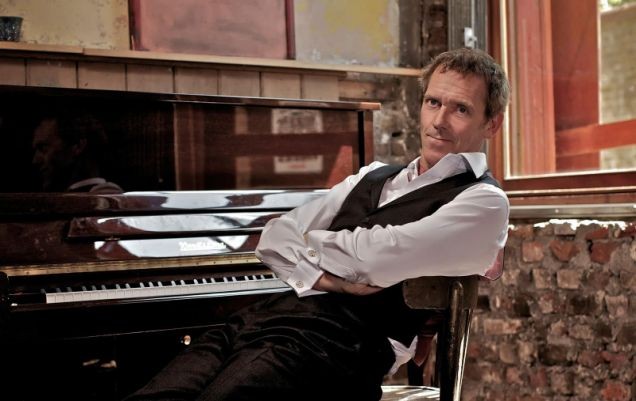 Besides playing a sarcastic physician in Fox's House, Hugh Laurie is also a critically acclaimed pianist and singer who has played at the Montreux and Cheltenham Jazz Festivals. He recently released Didn't It Rain on May 6 in the U.K. (tentative U.S. release August 6), which served as a follow-up to Let Them Talk, his 2011 debut blues album. The new album includes songs by W.C. Handy (“St Louis Blues”) and Jelly Roll Morton (“I Hate A Man Like You”), among others, and guest appearances by Guatemalan singer-songwriter Gaby Moreno and soul singer Jean McClain.

After touring Europe in July, he'll perform in the U.S. in September.