M.I.A. on her "blacklisted" movie and her "terrorist" father 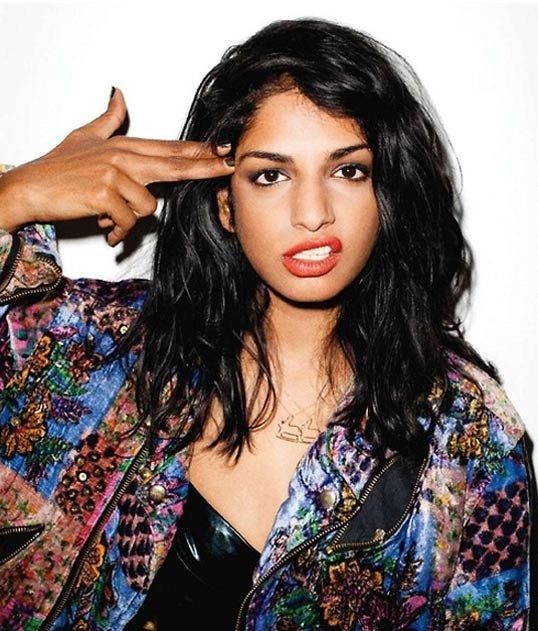 Is it all a publicity stunt? Is it real? All we know is that director Steven Loveridge and M.I.A. have been working on a documentary of the Sri Lankan star, but production has been halted due to, reportedly, funding problems. On his website, Loveridge said “I get an email every few weeks from Roc Nation or Interscope [M.I.A.’s labels] saying it’s all going to start up again, but then nothing.”

So, out of frustration, or perhaps hoping to inspire those with the money, Loveridge posted a teaser of the video which, according to Huffington Post, was soon greeted with a copyright infringement claim from the International Federation of the Phonographic Industry (IFPI) and taken off YouTube.

When Roc Nation, via email, asked Loveridge whether he had posted the video and assured him that the project will “move forward and get your creative outline” (whatever that means), he exploded.

“I really couldn’t give a flying fuck,” he replied. “Count me out. Would rather die than work on this.”

M.I.A. is now relying on her fans to finish the movie.

“I’m gonna need Kickstarter and my fans to help make this exists,” she tweeted. “I’ve been blacklisted through normal channels.”

A new teaser have been leaked. Watch it before it’s taken down again.