Eminem to Release 'The Marshall Mathers LP 2' on Nov. 5 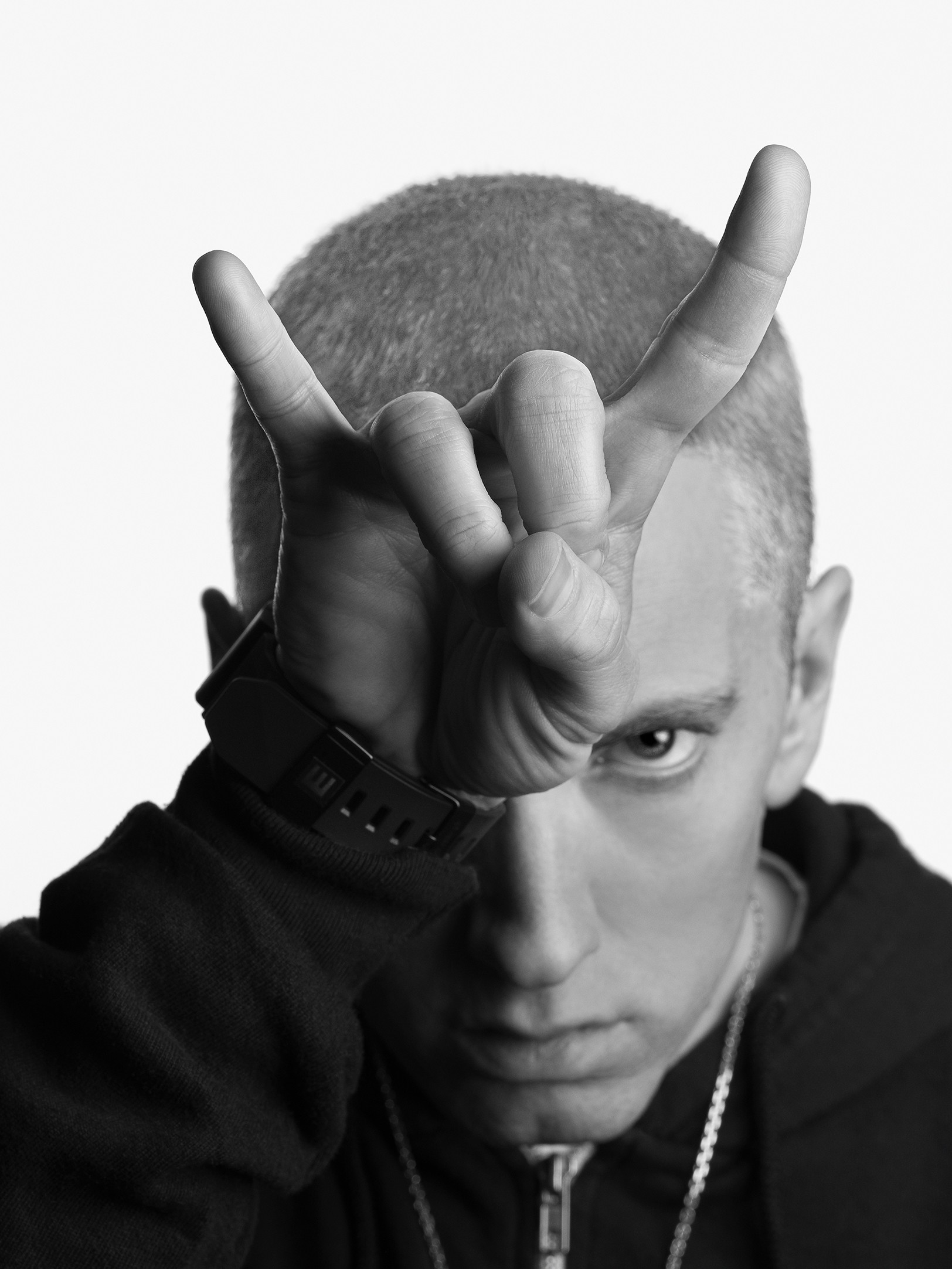 The Marshall Mathers LP 2, Eminem first album since 2010's Recovery (and eighth overall), will be released on November 5 via Aftermath Entertainment/Interscope Records. The new single, the Rick Rubin-produced "Berzerk," was released on iTunes on Monday, August 26 at 11:01 p.m. Central. Dr. Dre and Rubin are credited as executive producers of the album.

In 2000, The Marshall Mathers LP became the fastest-selling solo album in U.S. history, selling 1.76 million copies in its first week.

In the song, Eminem promises to "start from scratch" and go back to old-school hip-hop.

Here's the two teasers he had released during Sundays MTV Video Music Awards.