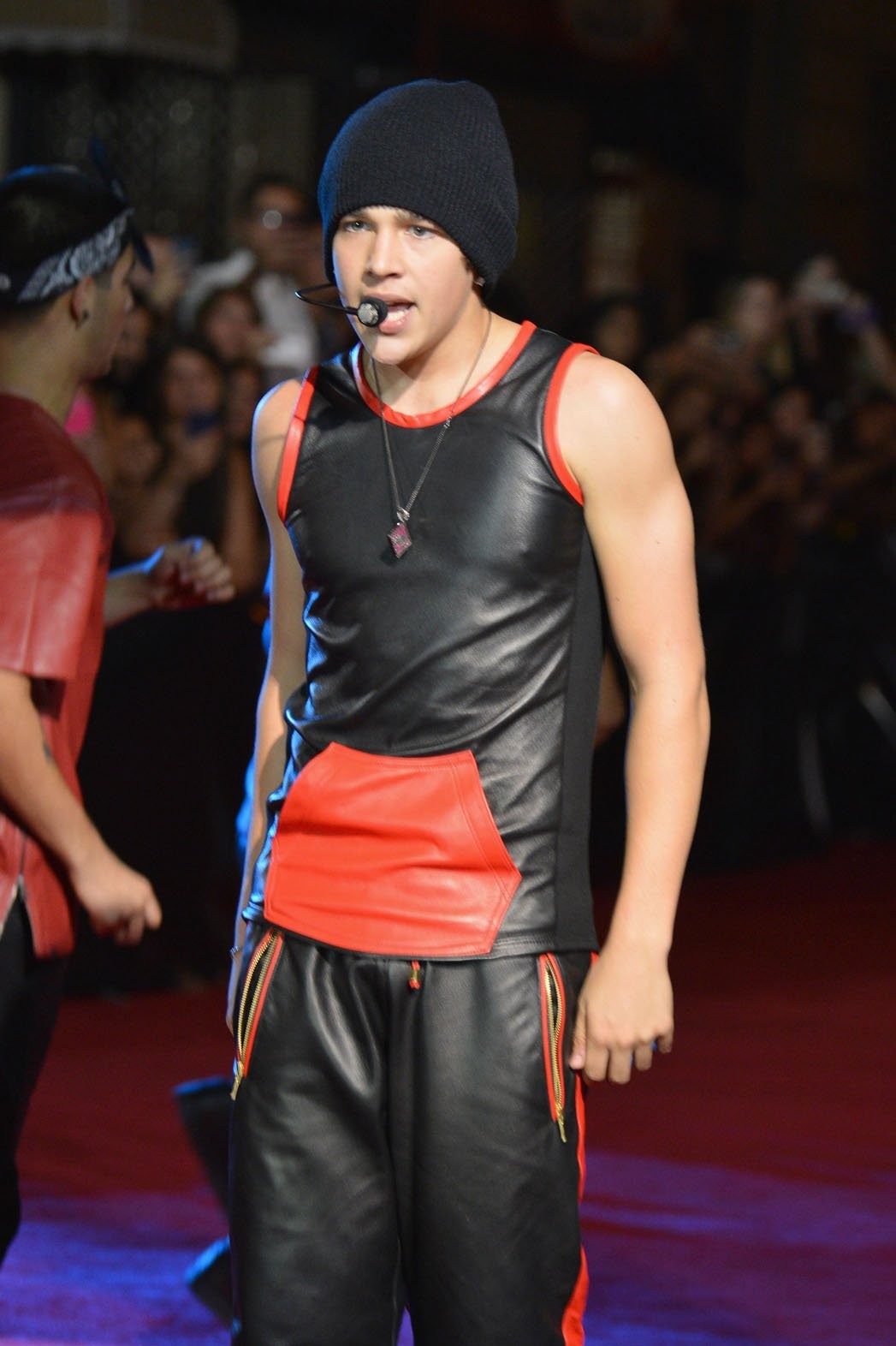 Today I received an assignment to blog about Austin Mahone, winner of last night's esteemed VMA ‘Artist To Watch’ award [formerly known as 'Best New Artist']. My first thought? Who the hell is Mahone, and, wow, it would have been seriously easy to bully him in grade school because of the whole his-last-name-rhymes-with-bologna thing. As a twenty-year-old college student, I surpassed my Justin Bieber phase a few years ago, and so had never heard of the 17-year-old pop sensation that has been likened to Aaron Carter, Justin Timberlake and The Biebster himself. Mahone is a San Antonio native though, and that, of course, gives him automatic points in my book.

I set out to do some research for this post, and I must say, this guy is cute. Step aside Bieber, there’s a new heartthrob in town.

As with many artists nowadays, Mahone got his start by uploading YouTube videos. He began posting covers in 2010 and quickly rose to fame with his version of "Mistletoe" by Justin Bieber. His youthful, preppy voice has already captured the hearts of pre-teen girls around the globe (who now call themselves “mahomies”), and there is nowhere to go but up for Mr. Mahone after his stellar performance at the VMAs. We wish him the best of luck in all of his future endeavors, and whenever someone mentions his name, we will of course make sure that everyone in the room knows he is from good ole’ San Antone.