Song of the Week: Eminem's "Survival" 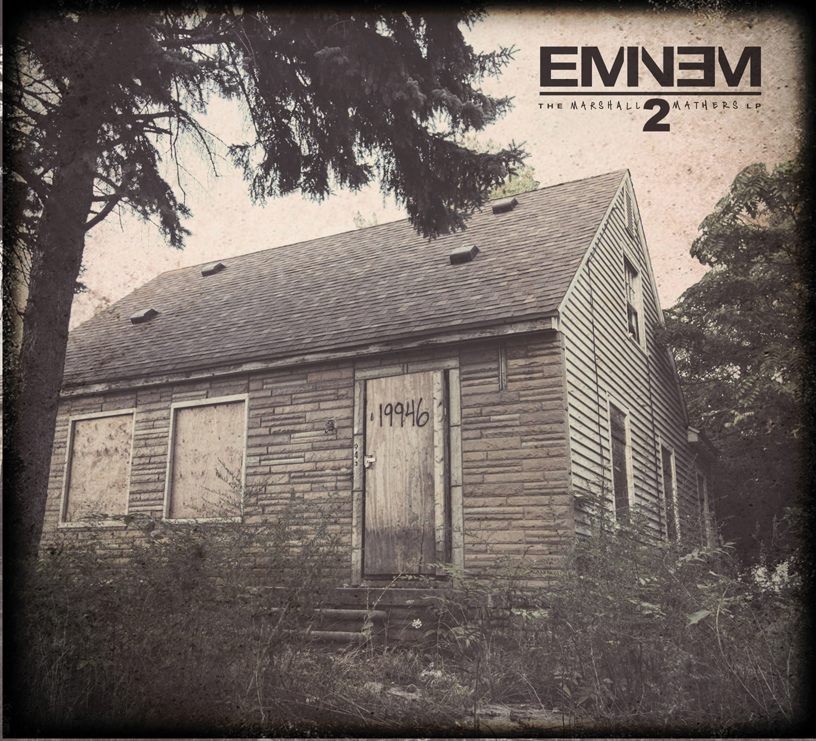 Eminem has released the new video for his latest single, “Survival,” which was featured prominently in the Call of Duty: Ghosts video game trailer released in August. Likewise, the Eminem video features Call of Duty game footage throughout. This is the second single off MMLP2 (Marshall Mathers LP 2) following the Rick Rubin-produced “Berzerk.”

Liz Rodrigues of New Royales provides backing vocals for the song, in which Eminem again proclaims, “I’m fucking back again.” We get it, you’re back, again. Eminem also unveiled the cover art for MMLP2 (shown here) last month via Twitter. Both Eminem’s album MMLP2 and Call of Duty: Ghosts will be released on November 5.