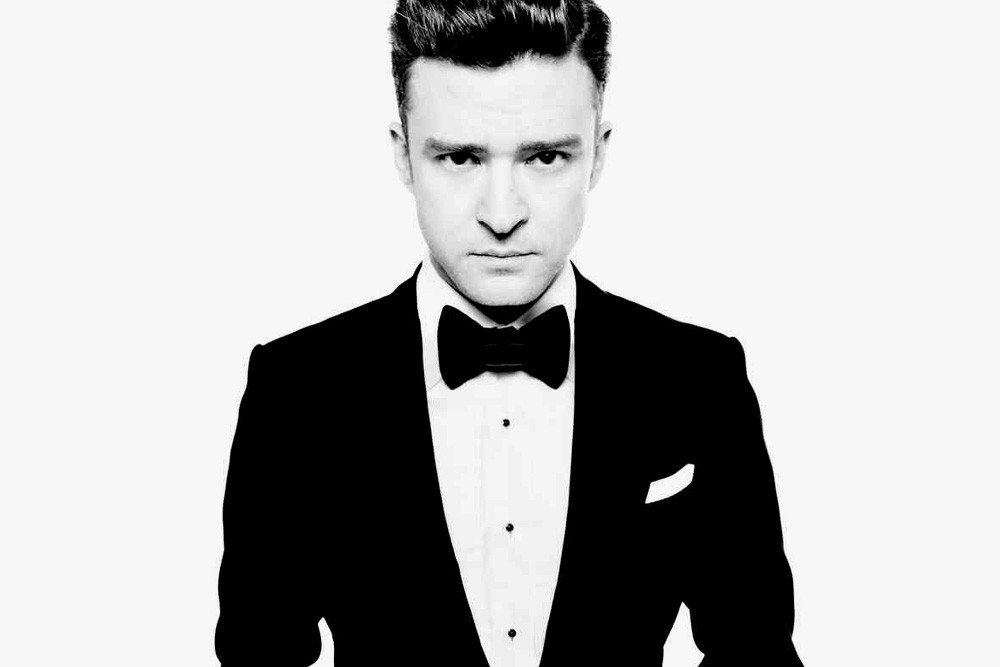 Justin Timberlake has just added 12 new dates to his 20/20 Experience World Tour. One of those is San Antonio, where the singer will perform on August 5, 2014 at the AT&T Center. Tickets go on sale Nov 18 at attcenter.com and ticketmaster.com, but Timberlake’s newly formed fan club (The Tennessee Kids, #TNKids) will have a pre-sale starting November 13 (click here to register). A pre-sale for MasterCard holders will also start November 13.

Timberlake’s The 20/20 Experience is the year’s best-selling album with more than 4 million copies sold, as well as the biggest U.S. digital debut by a male artist ever. The tour started in Brooklyn on November 6 and most dates up to May 12 have sold out.

Here’s some footage from the tour opener: