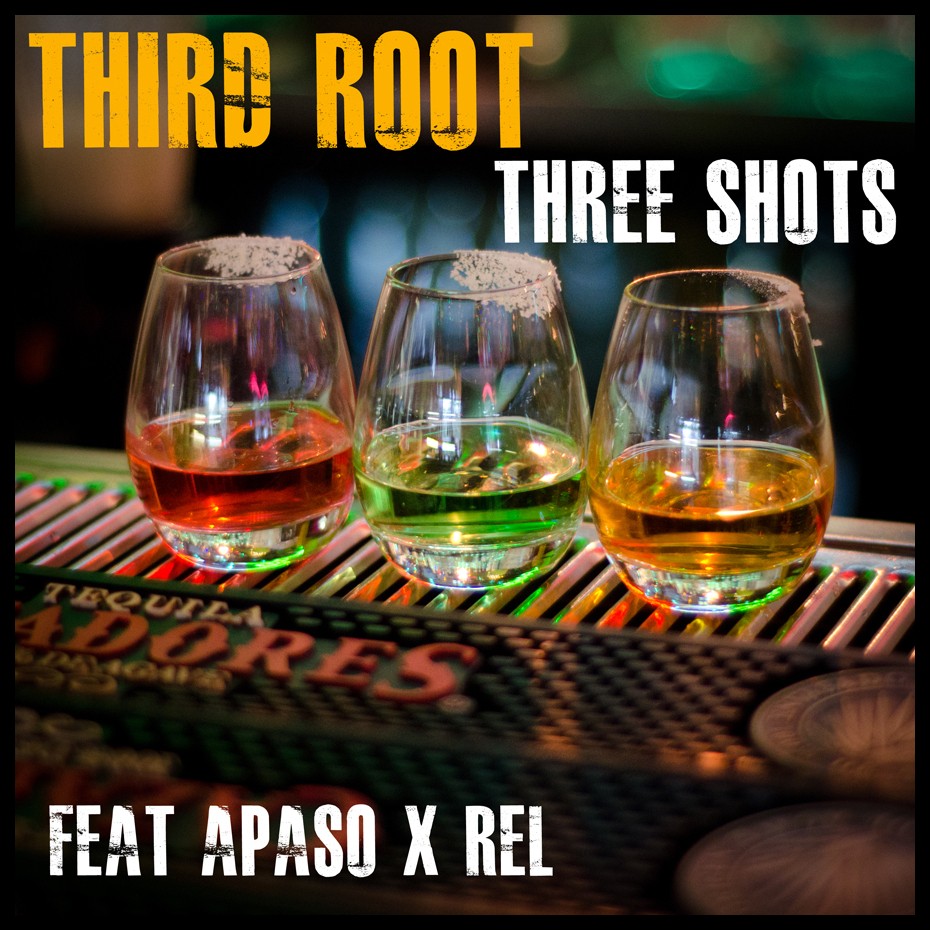 Third Root, SA’s politically charged hip-hop duo of Easy Lee (Mojoe) and Marco Cervantes (Mexican Stepgrandfather) have released the video for "Three Shots," the new single off the Stand For Something album. The track, produced by DJ Ninja, features Apaso and REL from Chisme. The video was directed by Eye Aye Eye Productions.

"We're fans of Más Rudas, so we connected with Kristin and Chad Gamez's Eye Aye Eye productions about doing something that featured street shots of San Antonio," Cervantes told the Current. "When filming, we had to move fast and kept it raw because of time constraints. We were in and out of town and played the Oyster Bake on that same day. Even though the track is old, we still felt it was necessary to have a visual because we really like the song."