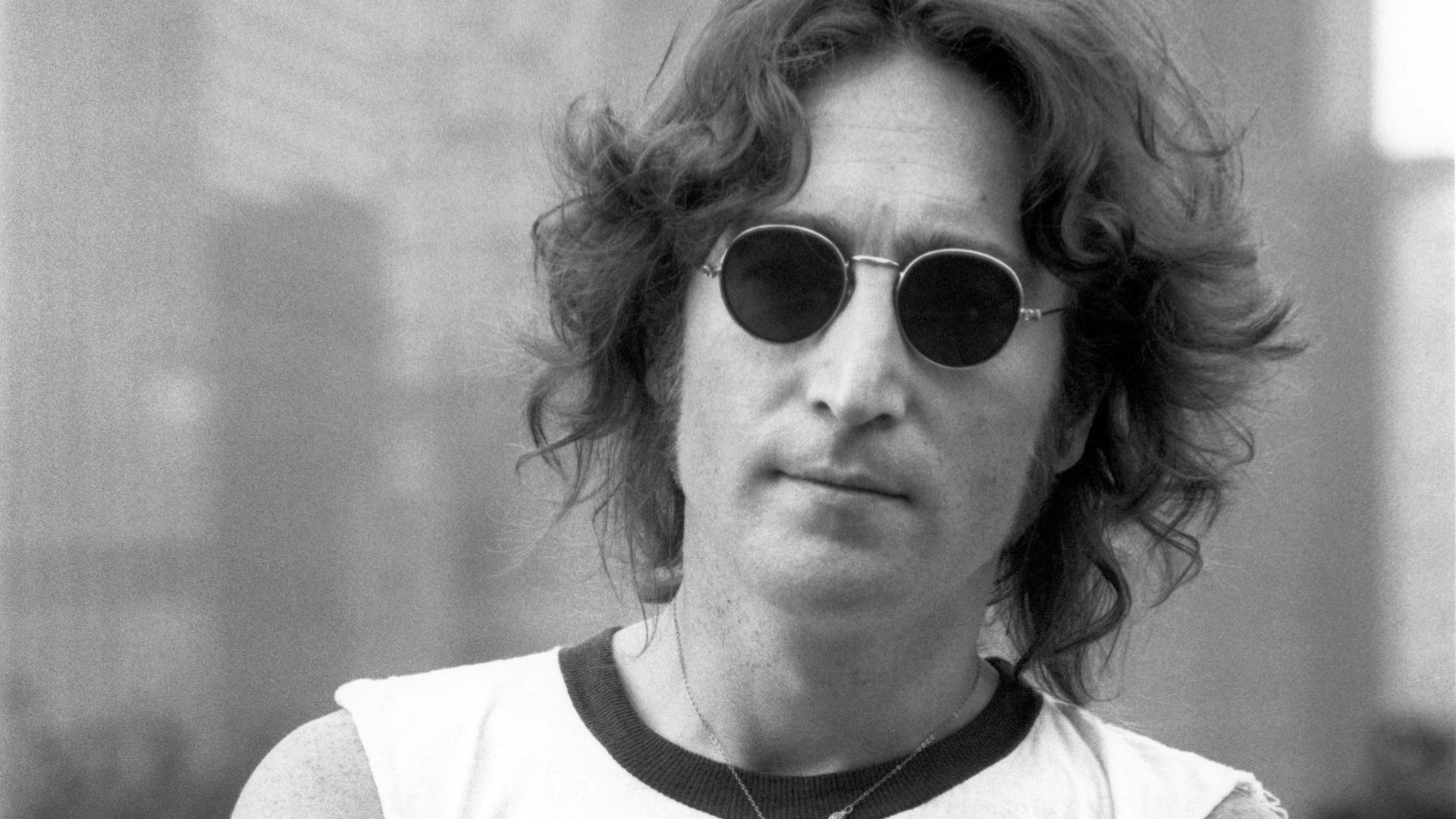 The second annual Lennon Lives event taking place today, the 33rd anniversary of the assassination of the ex Beatle, was moved to J&O's Cantina (Free with donation of non-perishable food, a blanket, warm clothing and/or toys to benefit the needy, 2pm-10pm, 1014 S Presa,210/485-7611). Rosedale Highs, Tera Ferna, lovelettertypewriter, Jeremiah Bredvad, Christina Quick and others are expected to perform.

The event is organized by Jenny Luna, who started the event last year at Boneshakers. This year, the event was moved to the J&O's Cantina shortly after Boneshakers announced it will be closing its doors at the end of the year.

Not to pressure anyone, but I hope the locals paying tribute to John could come close to what the Fab Faux, my favorite Beatles tribute band, do on a bad night. They don't dress like the Beatles, they don't play "the hits." All they do is play whole albums, note by note, from beginning to end (yes, they do the White album as well, dead-on version of "Revolution 9" included). Enjoy!