Rob Thomas Coming to the Majestic Theatre on April 14 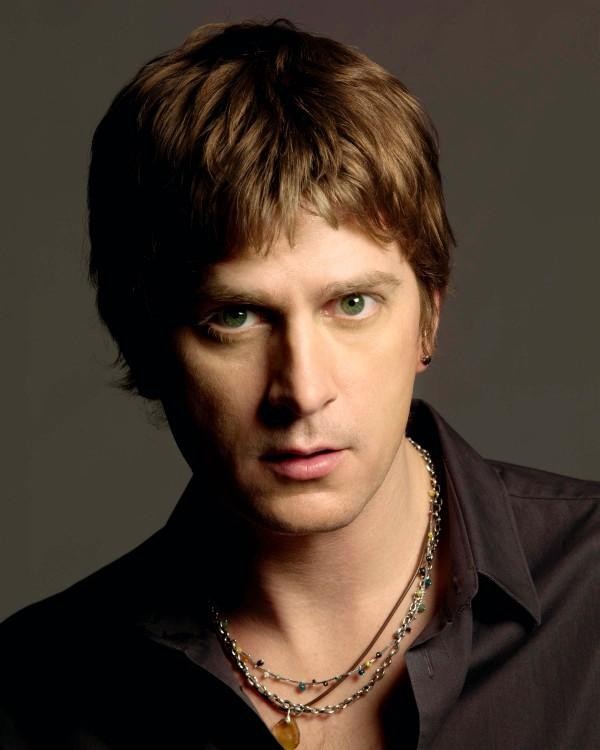 It will be a special intimate performance by the man who earned four Grammy nominations as the frontman of Matchbox Twenty. The band’s hit “Bent,” included in Mad Season (2000), peaked at number one in Billboard’s Hot 100, Pop, and Adult Pop Songs charts.

In addition to his four albums with Matchbox Twenty, Thomas has two solo albums:

Go to the next page to see a live performance of Matchbox Twenty’s “Bent.”

Go to the next page to watch an intimate performance of “Lonely No More” by Rob Thomas.