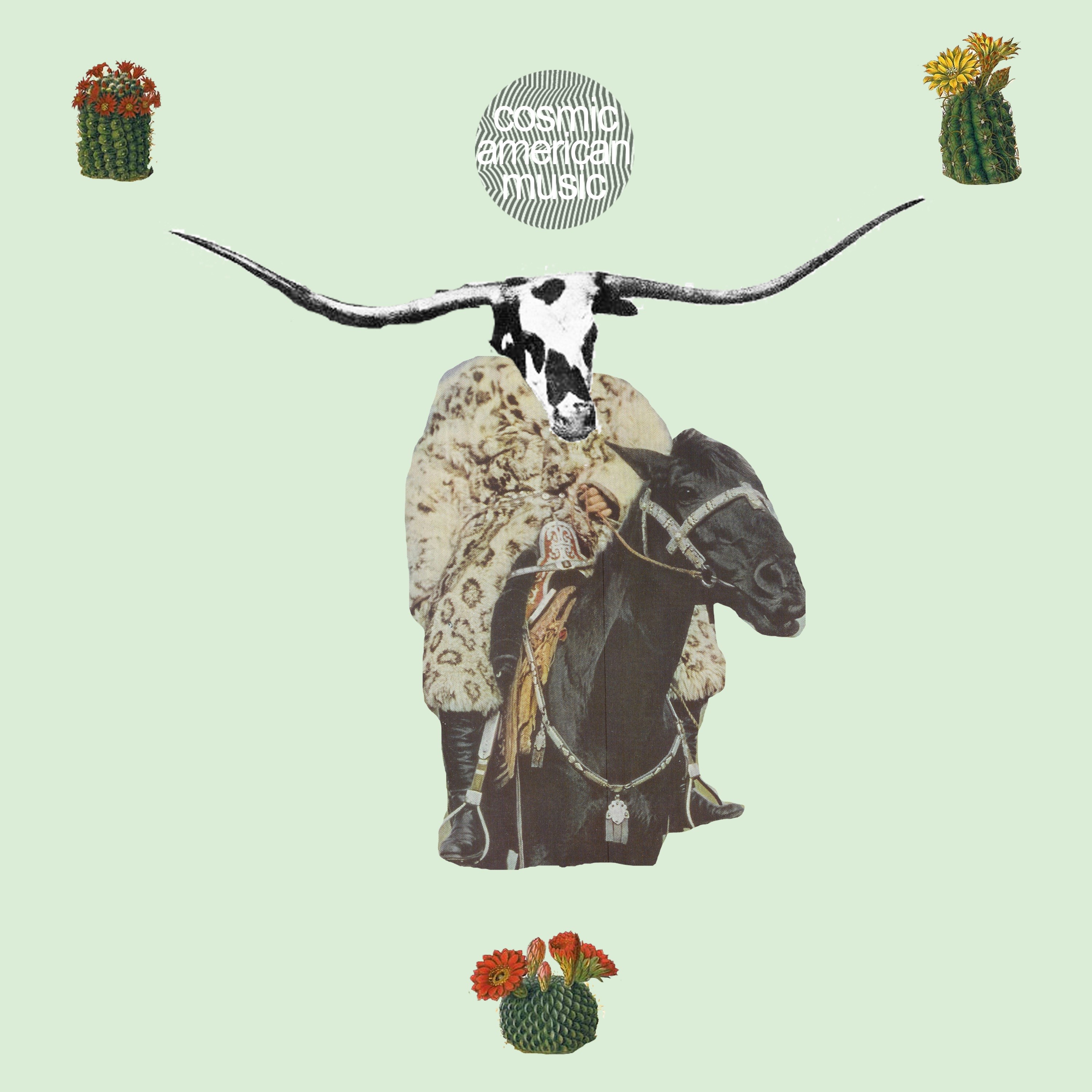 Creatura's lysergic Open the Door isn't the only release coming from tonight's party at Hi-Tones. The evolving sounds of SA's Flower Jesus will be documented in their current form on Cosmic American Music, a split release with Dick Dalin', psych-surf outfit Low Times.

Featuring six cuts from Flower Jesus on Side A and six from Low Times on Side B, Cosmic American Music will be available in CD form tonight, though it's intended to be released as a tape through Austin's Aye Aye Aye.

Stay tuned for a review of Cosmic American Music in an upcoming edition of  "SA Sound."