House of Blues to book for Aztec Theatre 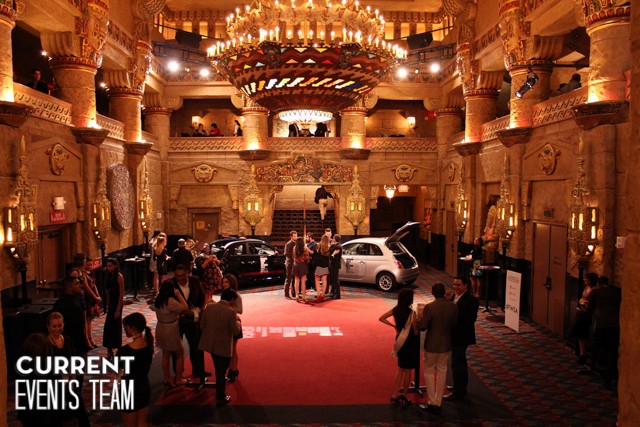 House of Blues Entertainment, a division of the monolithic Live Nation corporation, announced this week that they'll be booking the touring talent at SA's Aztec Theatre (201 E Commerce). The deal will place San Antonio in the same booking routes as the House of Blues' Houston and Dallas locations. Still, the Aztec Theatre staff will retain booking autonomy to "work with local and regional promoters and rent the venue for private events," according to the press release.

Built in 1926 as an early and extravagant motion picture venue, the Aztec's two ton chandelier was installed the same day the stock market crashed in 1929. Though it became a staple of downtown San Antonio, by 1989 the Aztec had closed. In 2013, PHH Entertainment Ventures LLC signed a long-term lease to revamp the Aztec, investing $8 million into renovations. Since the Aztec's reopening in February of 2014, the theatre has hosted Buddy Guy, Drive-By Truckers and George Thorogood and the Destroyers.