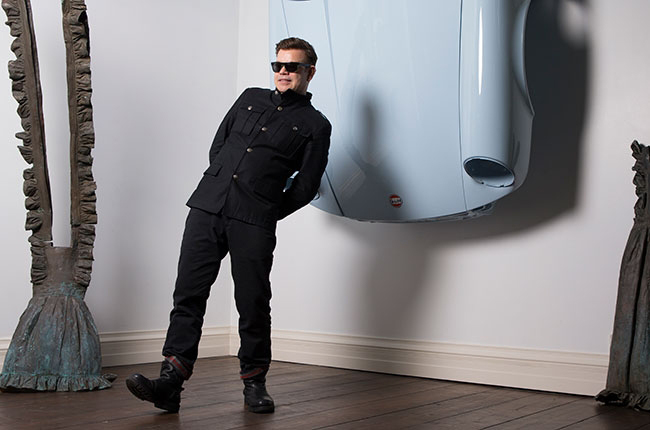 Lucky for Alamo City trance fans, Grammy-nominated British DJ/producer Paul Oakenfold is squeezing SA's own Club Rio into an insane touring schedule that recently included Swiss luxury watchmaker Hublot Genève's World Cup party in Brazil and continues throughout the summer with major festival dates like the Electric Daisy Carnival in the UK and Tomorrowland in Belgium. Inspired by his desire to introduce younger audiences to dance-floor gems of the '90s and beyond, Oakenfold's freshly dropped double CD Trance Mission is a meticulously rendered cover album that revamps such trance mainstays as "Café Del Mar," "Madagascar," "Adagio for Strings," "Toca Me"  and "Ready Steady Go." For a sneak peak of the album's first CD (highly likely to factor into his Club Rio set), check out the minimix below.