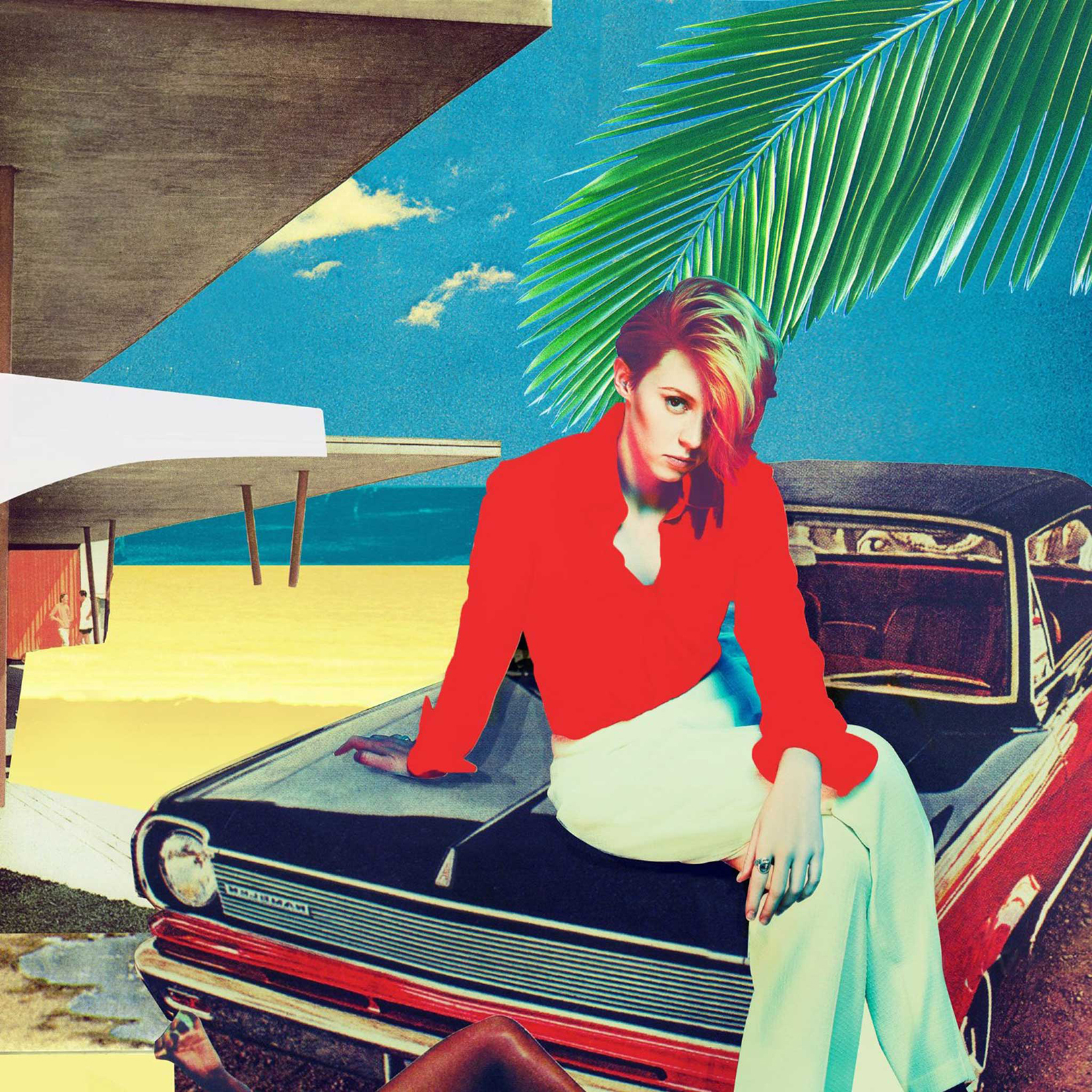 It's been five long years since London synth-pop outfit La Roux released the Grammy-winning eponymous debut that produced the international hits "In for the Kill" and "Bulletproof." With a title that likely references the split between now 26-year-old frontwoman Elly Jackson and longtime partner and producer Ben Langmaid, La Roux's recently released sophomore effort Trouble in Paradise is led by "Let Me Down Gently," a moody, introspective single Guardian Liberty Voice pegged as "a break-up anthem in disguise." Check out the official video below.