Hi Life: The weed rap of Devin the Dude 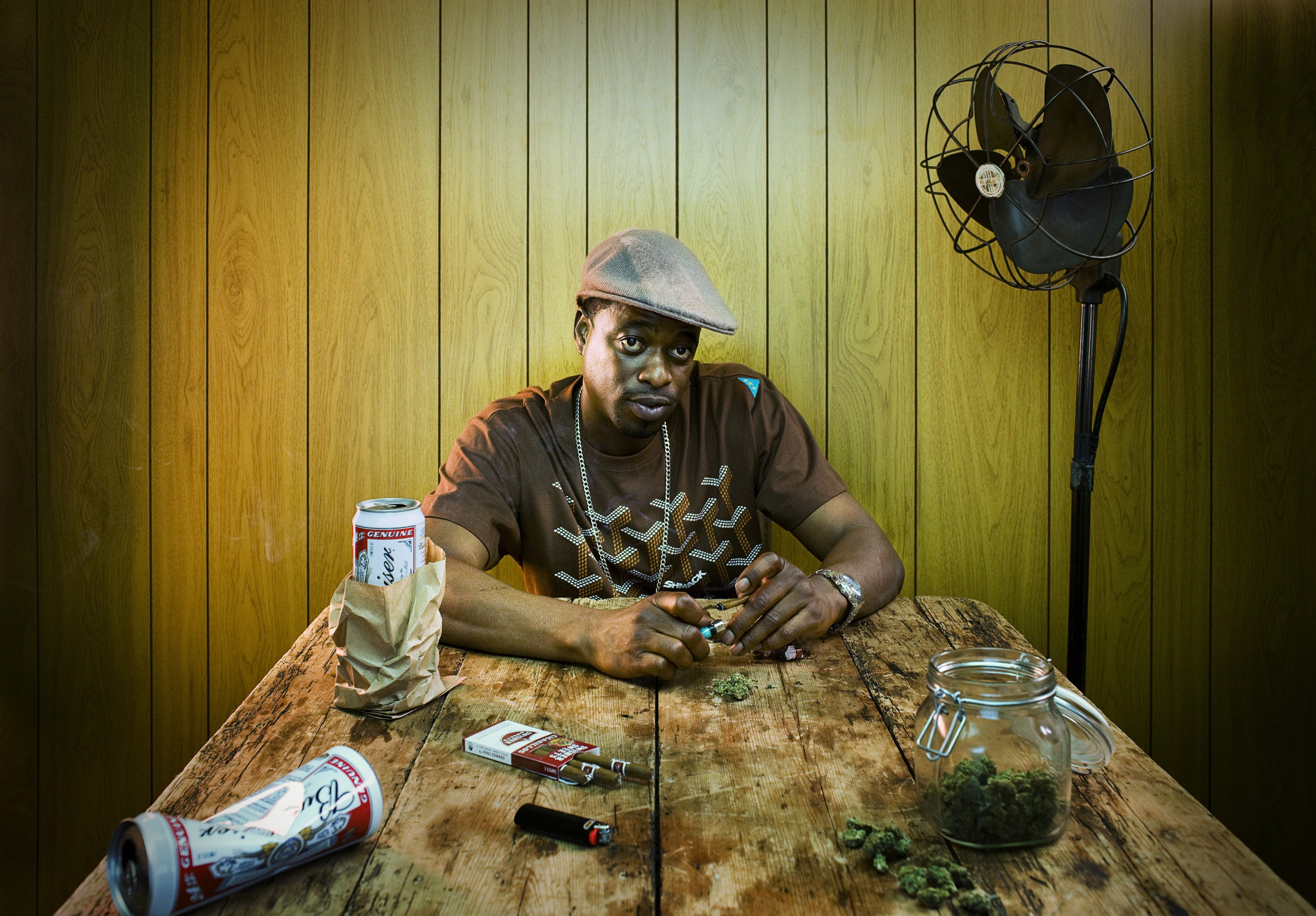 Lil B's Hoop Life mixtape. Prince Paul's A Prince Among Thieves. MF DOOM's Mm.. Food. The concept album has a celebrated history in rap, allowing its advocates to set up creative boundaries to work within and thrive. At their best, rappers can cover a 360-degree view of their topic of choice, spitting from all angles at the subject at play.

But the concept career, that's a much more ambitious spin. Since 1998, Houston emcee Devin the Dude has taken the weed strain in rap to new heights, rhyming about his favorite herb with casual grace and a stoned sense of spacing. A lesser rapper would be accused of shtick for such a specific mission statement, but the 44-year-old Dude has met wide critical acclaim. Though his 8 LP's have only scraped the Billboard charts, his billowing flow helped Devin earn his most famous accolade from Prefix: Devin the Dude is "your favorite rapper's favorite rapper."

In anticipation of his gig tomorrow night at Backstage Live, we've compiled a playlist of the Dude's best marijuana work.