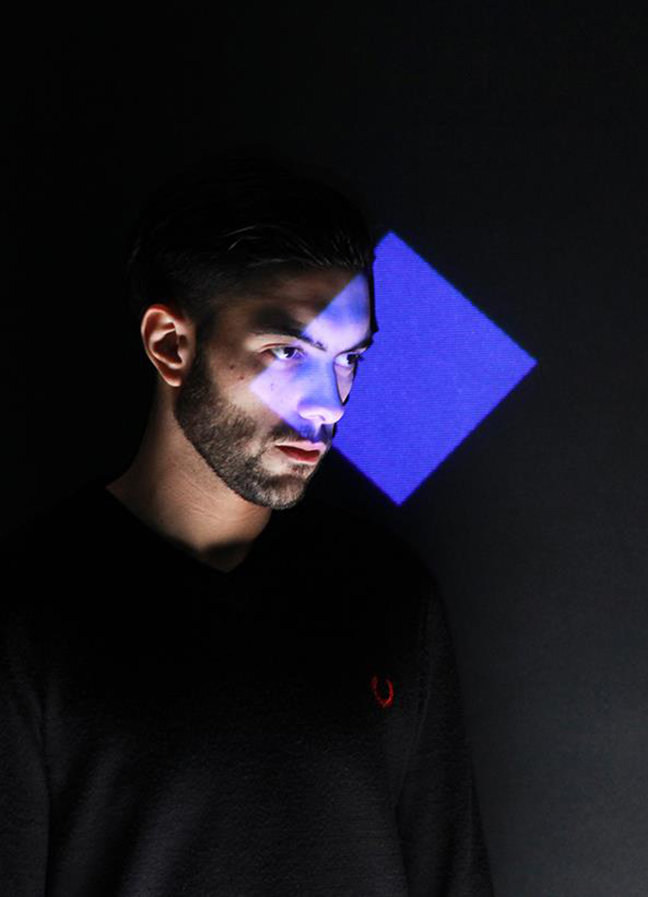 The recently launched solo project of Belgian producer and multi-instrumentalist Andy Faisca, A.N.D.Y. channels influences of '70s and '80s disco, pop, hip-hop and rock into danceable nostalgia marked by an "almost religious use of old analogue gear." On a "vintage mission aimed at the future," Faisca arrived on the scene in 2009 with the EP Chameleon Circus and has gone on to remix tracks for the likes of Vitalic, Poni Hoax and Monarchy and collaborate with rapper/model Dominique Young Unique and singer/MC Nyemiah Supreme. Available as a free download via Soundcloud, his latest single "Whitney" toasts late legend Whitney Houston with a playful reworking of her single "It's Not Right But It's Okay" and was released August 5, four days before what would've been her 51st birthday.