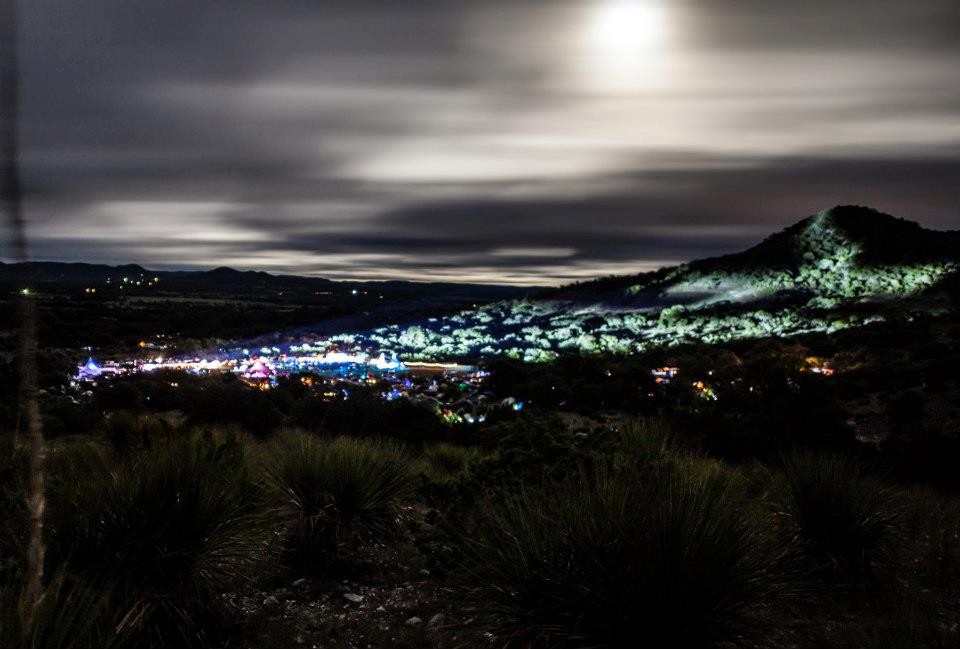 UTOPIAfest at night (via Festpop)

The eccentric and one of a kind UTOPIAfest has announced the daily lineups for their 2014 festival. Featuring Austin's Golden Dawn Arkestra, the big band vibes directly from the cosmic big band sounds of jazz innovator Sun Ra. On Friday, indie-folker Father John Misty and Wu-Tang's GZA, performing with Austin funk octet Brownout, appear to be the highlights of the evening's action. On the all-day spectacle on Saturday, LBC piano-rockers Cold War Kids, light-psychers Warpaint and the electronic freak-out artist Dan Deacon command the stage.

Now in its sixth year, UTOPIAfest seems to have the laid back, small festival game on lockdown, providing a refreshing experience in a market of increasingly commercial festivals.