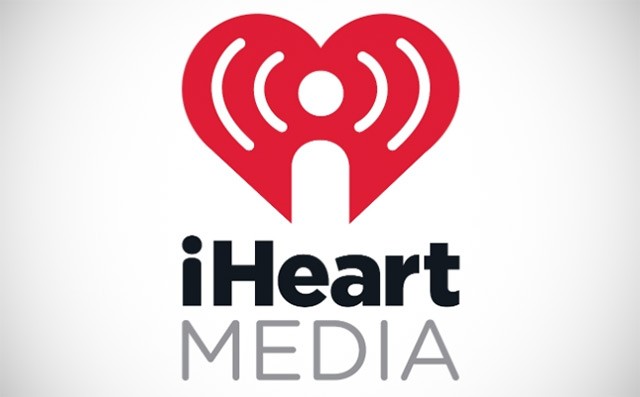 Clear Channel Communications, Inc. is no more. The mass media company based here in San Antonio will now answer only to iHeartMedia, as of this Tuesday.

Clear Channel owns over 850 radio stations nationwide, all of which can be streamed digitally via their internet radio platform, iHeartRadio. While iHeartRadio is no Pandora in terms of member usage (not yet, at least), Clear Channel is totally trying to bank on its streaming success by giving itself an iHeart-themed facelift. Even their stock handle has changed from CCMO to IHRT. When will companies stop putting little I’s in front of product names, I don’t know. Apparently there is nothing that says this is fresh and hip with a dash of techie quite like a little old lower-case “I.”

I can’t imagine “I want my Warner Amex” would have ever caught on.