5 Shows to See this Weekend (Plus Monday) 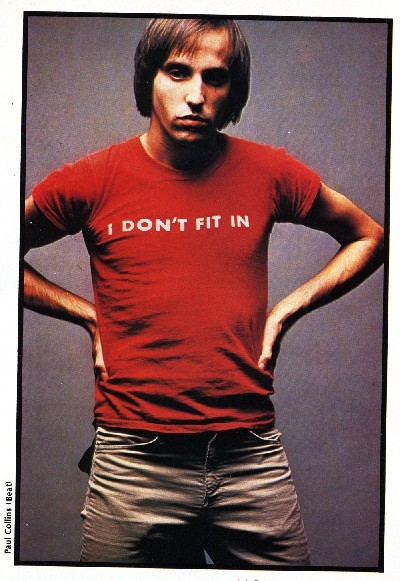 Forming the Beat in the late ’70s as his personal power pop pulpit, Paul Collins helped set the tone for the genre for years to come with his speedy, fructose-packed guitar pulses. On “Rock ‘n’ Roll Girl” and “Don’t Wait Up for Me,” two of the Beat’s more famous compositions, Collins spits out tales of romance and heartbreak over a trued backbeat, trading off between a twangy purr and impressive group harmonies. With an original run into the early ’90s, Collins revived the Beat in the early aughts, touring China, cutting new tunes and joining Green Day for their Broadway production of American Idiot. Sowing the early seeds of power pop, Collins is still enjoying the harvest, gigging with bands in the tow of his legacy. With the Rich Hands, the Bolos, Dark Planes. $6-$8, 9pm, The Korova, 107 E Martin, (210) 995-7229  —Matt Stieb

On the 2014 LP In Tongues, Florida's Roadkill Ghost Choir lives up to its name, as if inventing a somber-sweet songbook of the animals crunched on USA highways. At times overproduced, In Tongues speaks most legibly when vocalist Andrew Shepard's work is unfiltered by studio polishing. With the Belle and Sebastian-pop of Austin's The Eastern Sea. $5-$10, 8pm, 502 Bar, 502 Embassy Oaks, (210) 257-8125 —Matt Stieb

Scott Martin, Joesph Raines and Aaron Perez call Austin home, and they sound like it:  the swirling, tense washes of guitar and crashing polyrhythmic drums on their album All Day Pass have the indie rock goods on display in the beer halls and bars of our state capitol. But the three grew up right here, and some parts of their musical attack—particularly in the sinister roll of the rhythm section—are straight-up SA. On Minneapolis' Learning Curve Records, The Grasshopper Lies Heavy's recent All Sadness, Grinning Into Flow is a torrent of unexpected sounds pulled from the six-string. From peeling drones that recall The Warriors soundtrack to all out shred-a-thons like the nine-minute "Marathon II," TGLH's second release is a stunner of a sophomore effort. $5, 9pm, Limelight, 2718 N St Mary's, (210) 735-7775 —Jeremy Martin, Matt Stieb

Nobody quite knew what to think when, in 2009, James Mercer, beloved of the Shins’ fame, announced that he would be collaborating with producer Danger Mouse (born Brian Burton). However, time and two gorgeous albums have proved this a uniquely fruitful pairing. Far from destroying the palette that Mercer used so effectively with the Shins, Broken Bells has freed Mercer to hone his knack for penetrating melody and explore sonic worlds that would have seemed a bit out of place within the context of the Shins’ bright sound. $36, 7 pm, Aztec Theatre, 104 N St. Marys, (210) 812-4355 —James Courtney 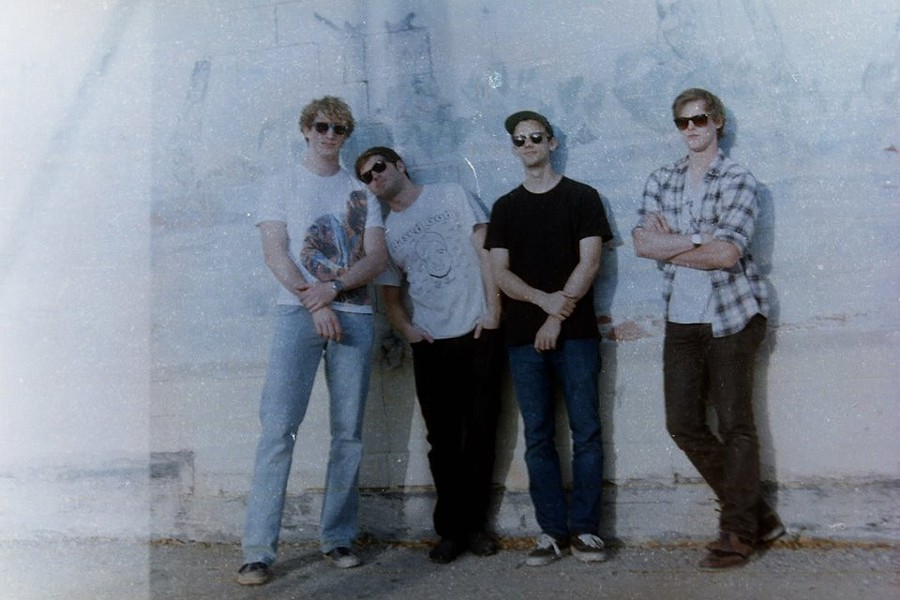 On Haunted House Pizza Party, Chicago trio Absolutely Not keeps their vocals just slightly legible above the mix, translating the live feel of their snarling pop-punk attack. SA's Dark Planes boast the purest garage tones in the city, if the golden garage standard is defined by the bent riffs of the Motor City. Rooted in the post punk tradition, Austin's Super Thief also owes its attitude and several chord changes to '90s pop punk. Since their debut LP Faded, Super Thief has experimented with elements of noise tweaking out their jams. In the live set and on a pair of new singles for Fat Girl Records, the noise intrusions are a welcome break in. $3, 8pm, The Compound, 1145 S St Marys, (210) 749-1282 —Matt Stieb