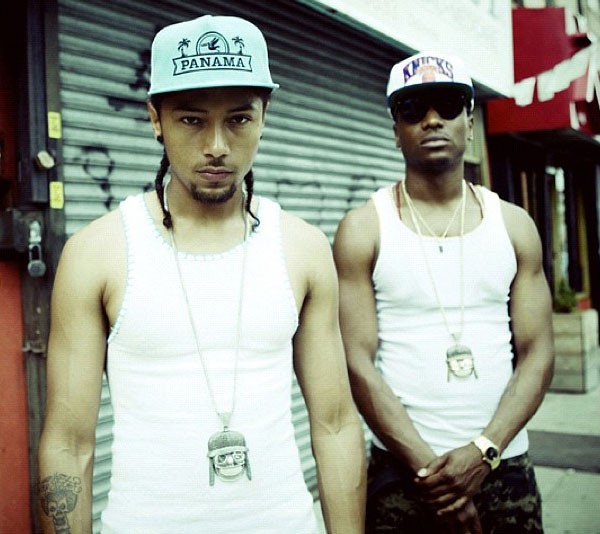 It’s gonna be a loud and black Friday at the Ten Eleven. Current contributor James Woodard and his quartet create huge, instrumental textures of doom with the infrastructure of gear nerds and the aesthetic sense of metal kids with a penchant for art music. Trying to piece out the individual instruments from the No Wave assault of Filthy is like a sommelier bullshitting his way through an unreadable wine: mostly guesswork and largely beside the point. Filthy’s music is to be heard as a whole, their huge roaring efforts coming in like the king tide. In a sense it’s “loud-fi” music, a turned-up aesthetic that can’t work any other way. On their debut Ant EP, Ants pound through six tracks of angular noise rock. With Selfies. $5, 9pm, The Ten Eleven, 1011 Avenue B, (210) 320-9080

La Reina del Accordeon, Eva Ybarra’s work exists on secret spot taco joint status: It’s so nice that we almost want to keep the word to ourselves to avoid undesired hype. From up-tempo stompers to slow, string-laced tragedies, Ybarra’s piquant conjunto appeals to newcomers and veterans of the music. On “A Mi San Antonio,” Ybarra shares her love for the city, weaving through accordion runs. “I wouldn't change my hometown for nothing, nada, not another beautiful town,” Ybarra told the Current earlier this year. And with brilliant shredding like hers, there’s no one we’d rather have. With D.T. Buffkin, DJ Rae D. Cabello. $5, 10pm, Hi-Tones, 621 E Dewey, (210) 785-8777—Matt Stieb

No one over the past decade has done more to export the New Orleans street music sound quite like Trombone Shorty. Having started in the trad jazz style with his first recordings (billed under his birth-name), Andrews made the leap to mainstream notice in 2010 with the boisterous Backatown. That album remains his best, adroitly straddling rock, jazz and funk without surrendering too much of his raw, live energy to production value. But it’s onstage where Trombone Shorty lives and breathes, and if the four years since Backatown’s release haven’t seen him produce much in the way of original material, his live set has only sharpened. Credit the Orleans Avenue band with a fair share of this live power, their five years touring the world together honing them into an air-tight force. Sold out, 9pm, Gruene Hall, 1281 Gruene, 830-629-5077