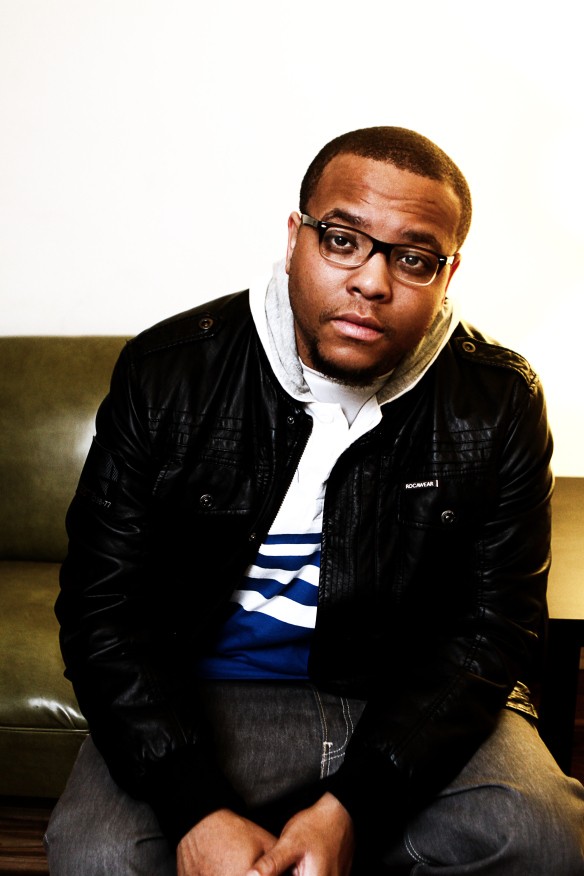 After the success of his produced and collaborated effort with Third Root on the appropriately titled Revolutionary Theme Music, Greg “The Golden Child” G is a man on a mission of soundtrack reform. Featuring rising songstress KiiKii Star on the emotive hook and SA based indie producer/rapper Worldwide, “Runnin” is thick on heavy beats and affecting lyrics. Ending the video with a sentiment by inspirational quote guru Rishika Jain, Greg G’s poignant rhymes inspire without weighing the listener down.