10 Songs to Put on Your Punk/Alternative Christmas Playlist 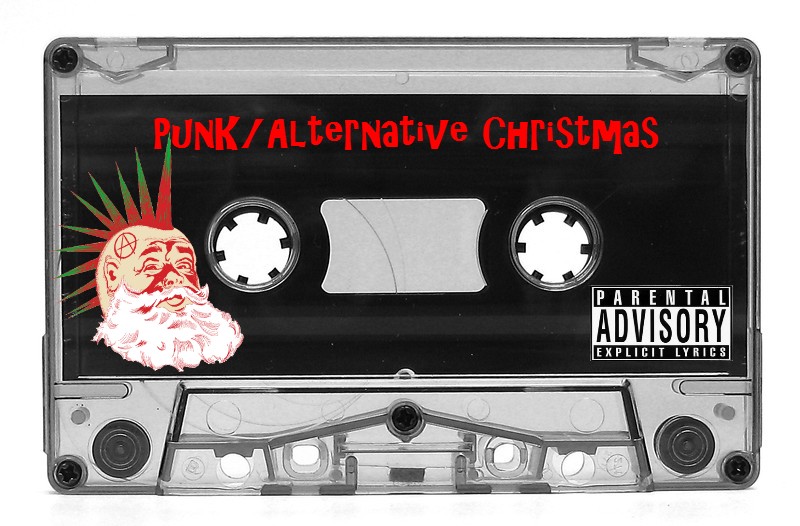 It doesn’t matter if you rebel against the holiday or embrace it with a bottle of Jack Daniels, ‘tis the season for even the most unruly anarchist to unite with their fellow mates. Here are 10 songs to mosh out to.

Ramones, "Merry Christmas (I Don't Want to Fight Tonight)"
Smashing someone’s face in with a snowball is pretty punk rock, not going to lie.

No Doubt, “Oi to the World”
I bet I know what Gwen Stefani, lead singer of No Doubt, is asking for: a life time supply of Botox.

Flaming Lips, “Christmas at the Zoo”
I have to say freeing all the zoo animals is at the top of my Christmas list, too. But maybe Santa could throw in about a couple hundred pooper scoopers.

Smashing Pumpkins, “Christmastime”
Underneath Billy Corgan’s Christmas tree is a lifetime ticket to WrestleMania and a subscription to the WWE Network.

TVTV$, “Daddy Drank Our Xmas Money”
Maybe daddy should lay off the Dom Perignon and settle for some Andre.

Pixies, “Holiday Song”
There’s always that one family gathering where some serious shit goes down, like that time when your Grandpa Boris broke out the old prom pictures of you sporting a Billy Ray approved mullet.

The Vandals, “Nothing’s going to ruin my holiday”
Even after Aunt Bertha brings her infamous fruitcake that gave the whole family the runs last year and insists we all eat a piece, I’m still going to have the jolliest fucking Christmas this side of the North Pole.