The Most Annoying Song of the Year Gets the Spurs Treatment 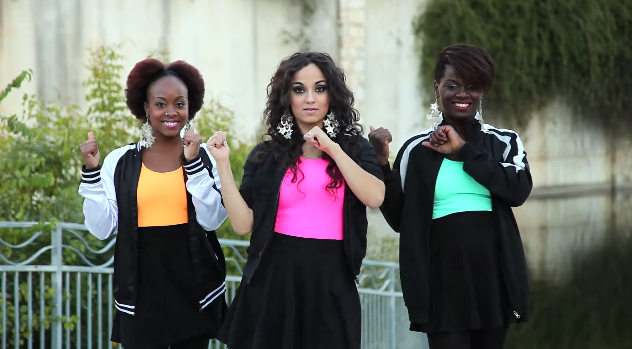 Maybe it's because we actively avoid Meghan Trainor's "All About That Bass" if and when we have an opportunity to hear it (unless we're making a Hanukkah playlist), but we didn't know the most annoying song of the year now has a San Antonio Spurs remix.

San Antonio pop chanteuse Sonya Hamill released her "All About the Bass" Spurs cover on YouTube earlier this month. It's called "All About My Spurs," and Hamill does a fine job reworking the lyrics to please any Spurs fan. Earlier this year, she released a cover of Ariana Grande's "The Way" titled "NBA Champions." In case it isn't abundantly clear, Hamill really likes the Spurs.

We swear "All About That Bass" is the tune Satan plays to greet you to the depths of hell, so we'll assume this cover is what he plays during the NBA Playoffs. That being said, the cover is as catchy as the original, and the River Walk-shot video showcases Hamill's vocal talent and San Antonio pride.

If you love the song—and many will—you can download it for free over at Reverb Nation.