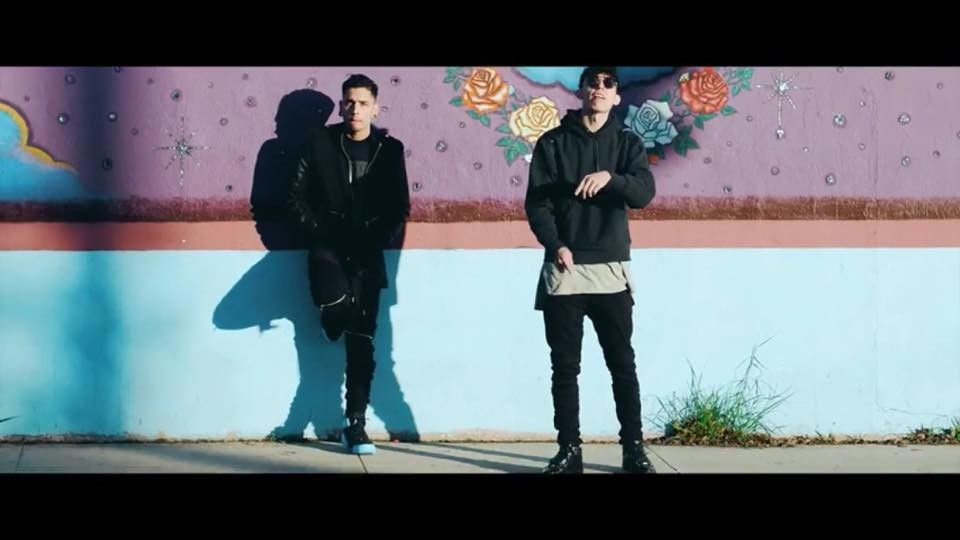 What's a true hip-hop video without booty shots, Benjamins being thrown around, a plethora of joints, red Solo cups and grillz? Directed by Jalin Morgan and shot by Alex Donaldson, and starring SA rappers Sam Rubik and 3Zone$, the new video for "Que Quiero" covers all the basics with a hometown twist.

"Que Quiero" is a salute to San Antonio culture, with the Spanglish rap being backed by minimalistic beats, piano and a hint of turntable scratches, showcasing the two MC's rhyme spitting prowess. As a labelmate on Nouveau Riche Records with local darlings Lonely Horse, Sam Rubik's unique take on downtown rap just might be a look at what's to come this year in SA's music scene.