January 30, 2015 at 10:34 AM
1 comment
Saturday, February 7
Rick Springfield: Stripped Down - An Intimate Solo Performance of Music and Storytelling

Trading in the boa constrictors and decapitated baby dolls for the finer things in life, avid golfer and born-again Christian Alice Cooper still sets the stage ablaze with elaborate sets and his immense catalog of hits spanning decades. And he still rocks the makeup like a demonic Grandpa. $37-$57, 8pm, Majestic Theatre, 224 East Houston, (210) 226-5700. 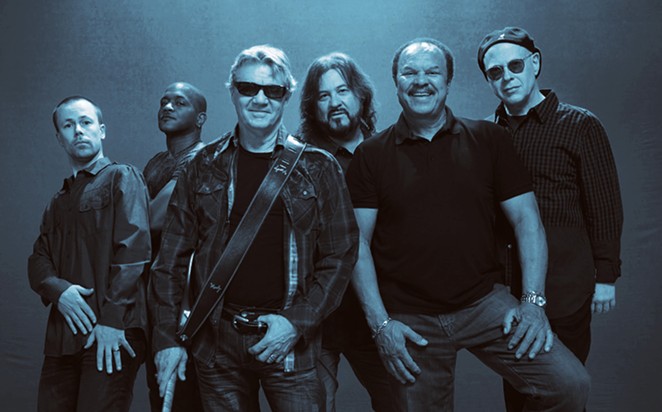 
Monday, February 23
Diana Ross: In The Name of Love Tour 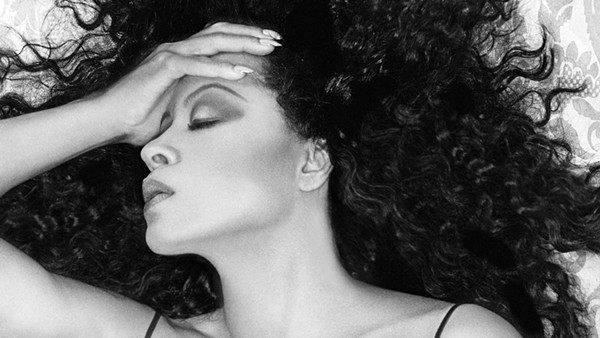 Stop in the name of love and get Diana Ross tickets now to catch a glimpse of the legendary queen of Motown . Before Beyonce and Mariah Carey, there was the original diva that will always reign supreme. $51 - $126, 8pm, Majestic Theatre, 224 East Houston, (210) 226-5700.