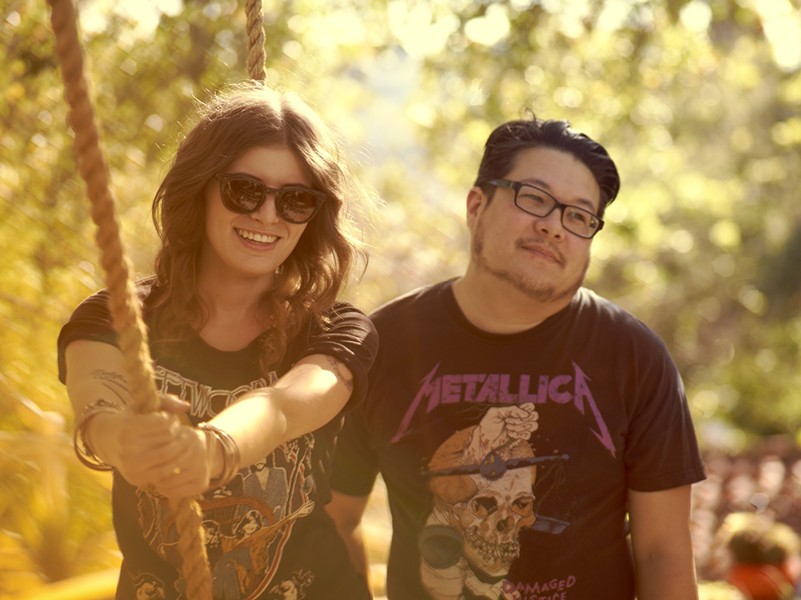 With this second lineup announcement, Maverick Music also opened a submission platform for SA bands to get on the bill. Last year's fest included SA acts like Saakred, Lonely Horse and FEA performing on the main stage, the stage curated by Mondo Nation and the Arneson River Theatre. With three stages planned again for 2015, there should be ample opportunity for San Antonio to make itself heard.

Single day tickets to the festival at La Villita (418 Villita) are now available for $39. A two-day general admission pass is $64, though VIP packages are also available. Maverick Music Festival will announce the additional bands and vendors in March.