Born in the Chicago underground in the mid-'80s, the Dwarves emerged as one of the Windy City's more famous offerings to the halcyon decade of hardcore. With Potato Pirates. $10, 8pm, The Korova, 107 E. Martin, 226-5070 —Matt Stieb 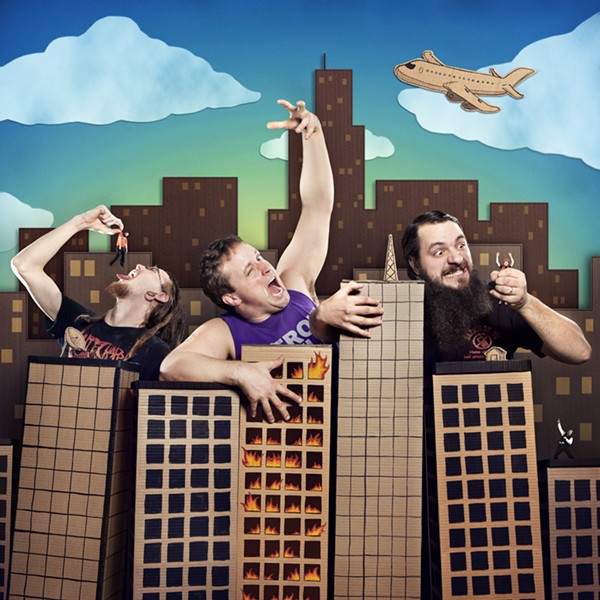 Detroit goof-rockers Downtown Brown weird out on tunes like “I Got a Poot in My Boot.” On the wonderfully recorded 2013 EP Faults & Fractures, The Black Market Club has a knack for syncopated hits and half-time shredding. With Last Battle. $7, 9pm, 502 Bar, 502 Embassy Oaks, 257-8125 —Matt Stieb 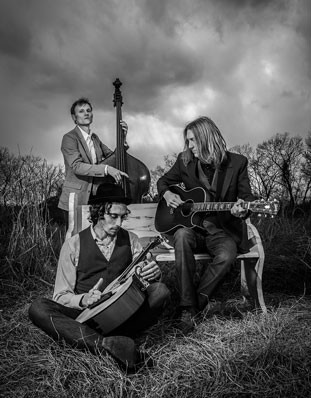 Actual blues brothers Chris and Oliver Wood are an insider’s choice for Americana, recording on Blue Note Records and making NPR’s Overlooked 11 list in 2006 with their album Ways Not to Lose. With Kristina Train. $20, 8pm, Gruene Hall, 1281 Gruene, (830) 606-1281 —Matt Stieb

Hank and Cupcakes is the ideal exemplification of postmodern music. The Brooklyn via Tel Aviv husband and wife duo’s name combines Charles Bukowski’s fictionalized persona, Hank Chinaski, with the name of one of the poet’s girlfriends, Pamela “Cupcakes” Wood. And if that sounds far out, just wait till you hear the music. Full of brazen contradictions, surprising permutations and deliberate subversion, the pair’s zany electro-pop-rock sound is, in turns, funky and abrasive, shimmering and coarse — and it is really without precedent. Live, Hank and Cupcakes is like falling into a kaleidoscope.

The godfather of Austin blues, 75-year-old W.C. Clark is one of the all-time Lone Star greats, joining Lightnin’ Hopkins and Stevie Ray Vaughan as one of the most distinctive voices in Texas blues. $10, 9pm, Luna,  6740 San Pedro, 804-2433 —Matt Stieb

As a part of the multimedia label Dreamland Collective, Aliens WITH Halos is chill to the lowest degree. On “The Source,” the songstress’s sultry vocals are backed by trip-hop beats and melodious, spacey tidal waves of sound. In addition to AWH’s tunes, there’ll be a shoe and toiletries drive, so be sure to feel the groove for both the music and good causes. Free, 6pm, Espresso Gallery, 529 San Pedro, 354-2233  —Shannon Sweet 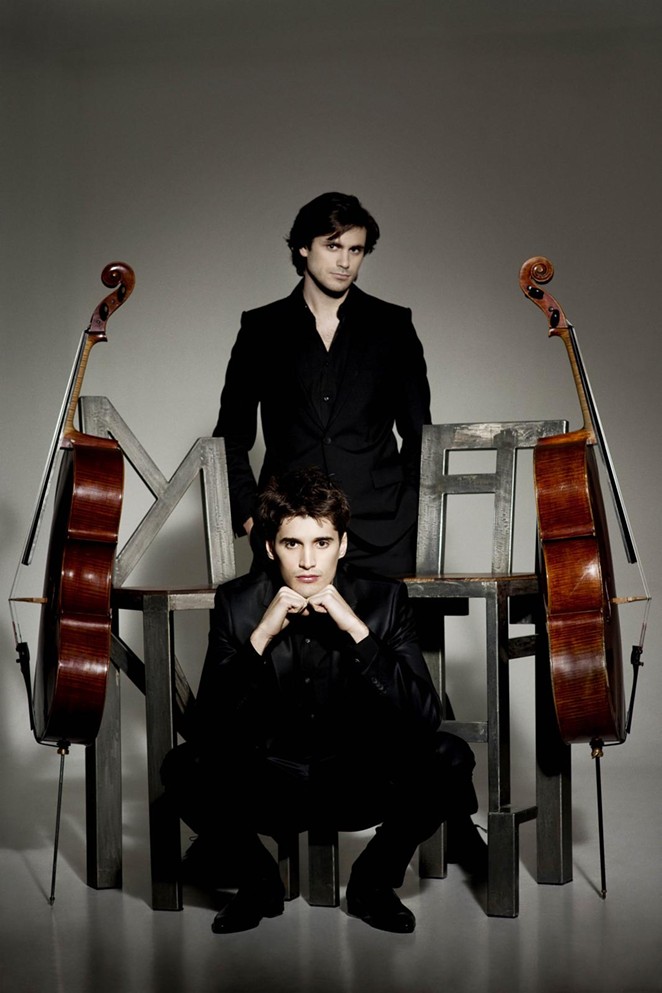 The Croatian duo of Luka Šulić and Stjepan Hauser came to fame like so many on YouTube, delivering a wide-eyed rendition of a well-known song (Michael Jackson’s “Smooth Criminal”). Unlike many one-hit digital wonders, 2Cellos has kept the success up with thoughtful and layered takes on the contemporary pop songbook. $29 - $110, 7:30pm, Majestic Theatre, 224 E. Houston, 226-5700 —Matt Stieb

In one of the all-time classical music snubs, J.S. Bach presented a series of six concertos to the Margrave of Brandenburg in 1721. Bach never received thanks or payment for the works, but they are now remembered as the finest Baroque pieces around — a distinction that unfortunately does not pay. This program showcases three of the six concertos: No. 3 featuring strings, No. 5 featuring violin, flute and harpsichord, and No. 1 featuring oboes and horns, with conductor Akiko Fujimoto, flautist Martha Long, violinist Eric Gratz and harpsichordist Gösta Funck. $30, 7pm, San Fernando Cathedral, 115 Main Plaza, (210) 227-1297 —Matt Stieb