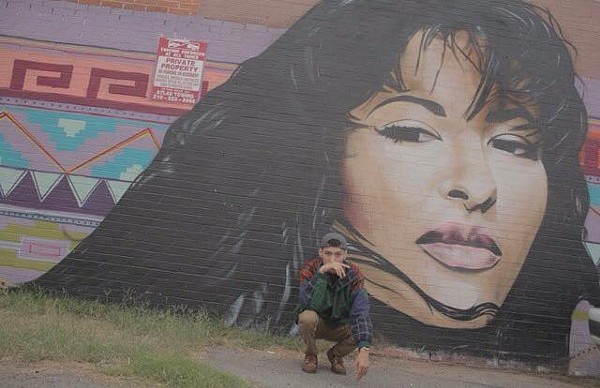 Like the god of music for which he based his pseudonym on, rapper Mj Apollo spits lightning rhymes over blazing beats on his new mixtape Two-Thousand Somethin. His sophomore mixtape is a follow-up to his January ‘15 debut BexarWithMe, Tx.

For Two-Thousand Somethin, Apollo pulls no punches on 13 tracks of meat and potatoes hip-hop. To go along with the audio, Mj Apollo released three stylish official visuals to accompany his singles “Save the Sinning for Sunday,” “Dimension 37” and “Lysergic.” The music videos have a South Texas vibe, complete with a mural of Tejano queen Selena as a backdrop. Mj Apollo may boast, “I can't ask for much / all I wants a 20 and some ass and titties,” but it shows in his music that he yearns for more.

Mj Apollo Two-Thousand Somethin Save the Sinning for Sunday Video