Freetail Brewery celebrates the release of the Piñata Protest Red Wit beer with a performance by the self-described “mojado punks,” FEA, and the Bolzen Beer Band. Active since ’09, Piñata Protest released their best effort yet in 2013 with the El Valiente EP, containing 19 minutes of fierce punk and two-step accordion rhythms. Uproarious trio FEA began from the cooled ashes of Girl In A Coma, with Jenn Alva and Phanie Diaz taking the hiatus as an opportunity to put out vicious Chicana punk. From Lincoln, Nebraska, the Bolzen Beer Band lives for party-friendly polka punk. Like a distant Germanic cousin to Piñata Protest, the Bolzen Beer Band rides the backbone of the oompah polka rhythm, bringing irreverent glee to their musical heritage on songs like “Smuggler’s Polka.” RSVP only, 8pm, Empire Theatre, 226 N. St. Mary's, (210) 226-5700

Recently signed to SA label Texas Is Funny, We Leave at Midnight’s self-titled 2012 debut is an exercise in clean-cut rock ‘n’ roll and Brian Wilson harmonies projected through a sepia lens. Chris Maddin — operator of Filmstrips, Tiago Splitters and Blowing Trees — seems to recreate his songwriting approach every few years, honing in with each successive project. With Walker Lukens. $5, 9pm, 502 Bar, 502 Embassy Oaks, (210) 257-8125

SA punk quintet Blithe borrows its name from a lovely and overlooked adjective that Merriam-Webster defines as “of a happy lighthearted character or disposition.” This must be an instance where the band name sounds better than its meaning, ’cause there’s little about Blithe’s EP False Sense of Entitlement that feels lighthearted or carefree. The inaugural release reeks of anxiety, pounding over flickering dance-punk rhythms and tightly-wound guitar riffs. Houston’s Moths creates beautiful and longform expositions in droning rock and thrash metal, casually stepping between genres. With Collective Dreams, Pinko. Free, 10pm, Bottom Bracket Social Club,1609 N. Colorado, (210) 267-9160 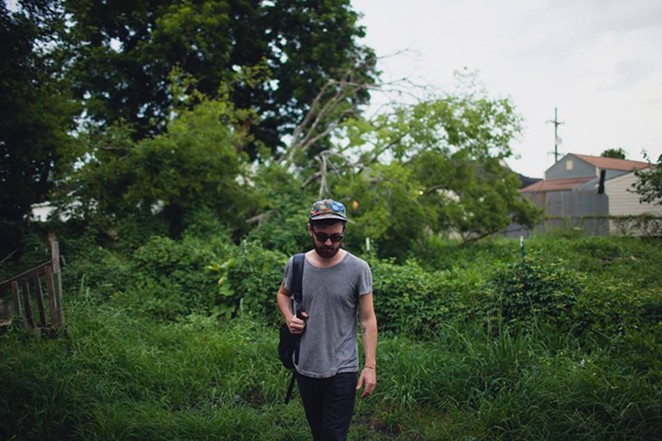 With Tapestry of Time and Terrain, Austin’s Future Museums cut an EP of lovely, underwater textures. But like many submerged sounds, it’s difficult to figuring out the source. Their guitars, keys and computers blend together with gestaltic beauty. With Pussywillows, Hypersleep. $3, 9pm, Paper Tiger, 2410 N. St. Mary's

With an adjunct gig singing backup for The Clash and his tenure with Los Super Seven, cowboy rock ‘n’ roller Joe Ely already has an unrivaled resume among Texas Music Hall of Famers. With his 1982 recording B4 84, Ely separated himself from his Lone Star peers with a musical and technological anomaly: an album made on the Apple II computer, recorded over a decade before the idea of personal computers took off. $20, 9pm, Gruene Hall, 1281 Gruene, (830) 606-1281 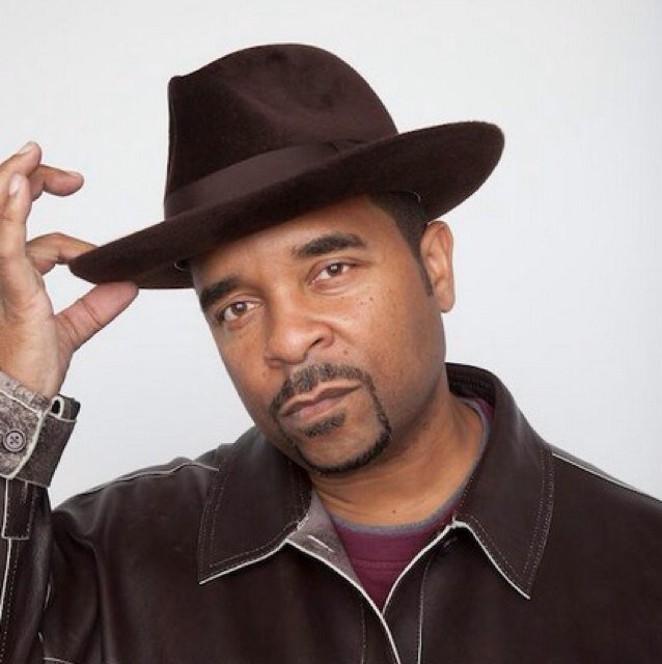 “Baby Got Back,” Sir Mix-A-Lot’s ’92 platinum single, tapped into a zeitgeist moment of ass worship, with entire generations of women memorizing the tune (or at least its first verse). Unfortunately for Mix-A-Lot, he couldn't keep the moment going, falling into the cultural detritus of VH1 nostalgia hours. $20, 9pm, Industry, 8021 Pinebrook, (210) 366-3229