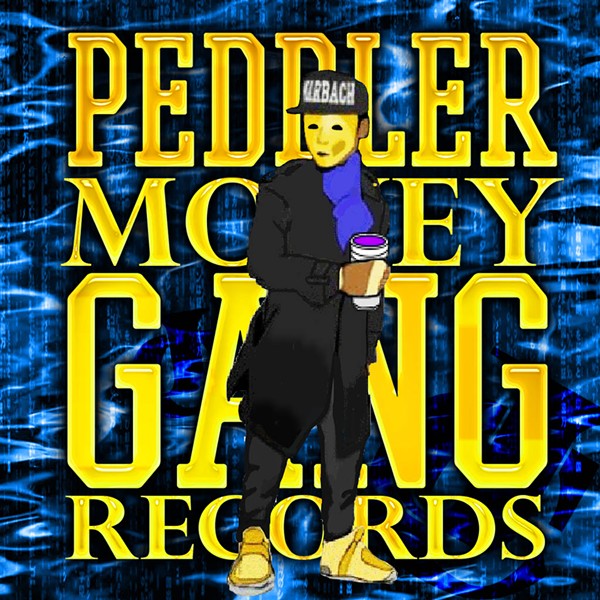 San Antonio rapper P2 The Gold Ma$k relates to straight-ahead rap like the deep web relates to the stuff available to search engines. The material is dark, often unintelligible, wildly prolific and understandable only to those with a strong knowledge of how the internet, or internet rap, works. But catch it at the right moment and you might be able to see a glimpse of future things to come — bitcoin, ad-libbing in rap ("skkrt"), digital advertising trends.

Unconcerned with mastering or traditional lyricism, P2 splits his time between the Marbach area of the West Side and his fecund YouTube channel. Equal parts Based, Gucci Mane and MF Doom, P2's self-described Traptaku sounds like several songs queued up at once. The main plot of his bars line up with his hyper-active ad-lib track, as if P2's forever in conversation with himself. Even if that conversation stays to the time-honored rap topics of women and weed.