Led by guitarist Ethan Miller, Howlin' Rain kicks back to Doors-era organ rock ‘n’ roll. On the final track of their debut album, Crown sets up to ride out on some surf rock, but transitions to a massive slow-burner to light fire to the album’s end. It’s an impressive conclusion to a timely debut and one that upholds Crown’s status as a band best experienced live. When these three get together, there’s no rock ‘n’ roll direction that’s out of bounds. $8, 8:30pm, 502 Bar, 502 Embassy Oaks, (210) 257-8125 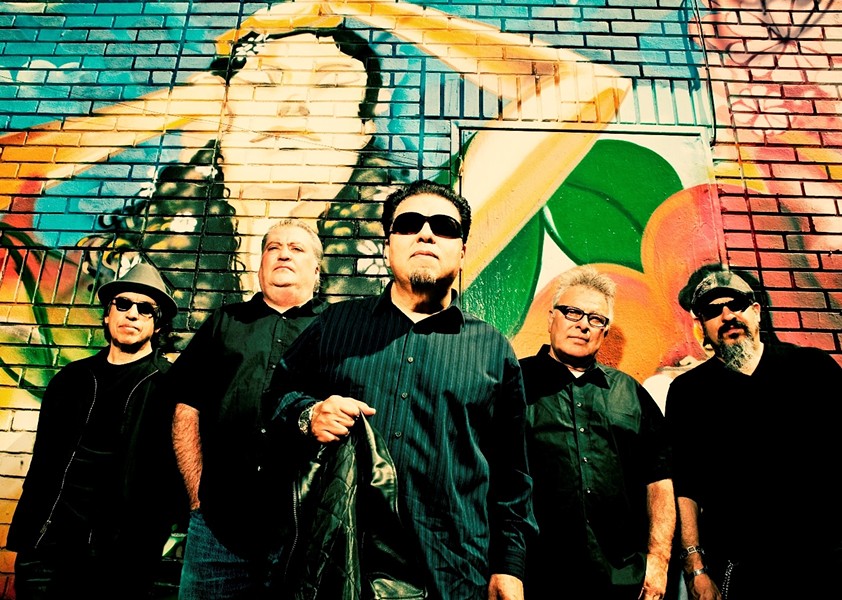 Atlanta-based indie rock outfit Gringo Star makes swirling, fuzzy and sepia-toned tunes that hearken, to some extent, back to mid-1960s garage-psych. The band members have, quite aptly, characterized the four-piece’s familiar yet inventive sound as “paranoid pop,” a term that nods to the nervous energy and spastic motion of their music. This month, the group announced on social media that its recently completed fourth LP should see a 2015 release. If it’s anything like the most recent Gringo output (last year’s excellent “Long Time Gone”/“World of Spin” 7-inch), we’re in for a treat. $10, 8pm, Paper Tiger, 2410 N. St. Mary's -James Courtney 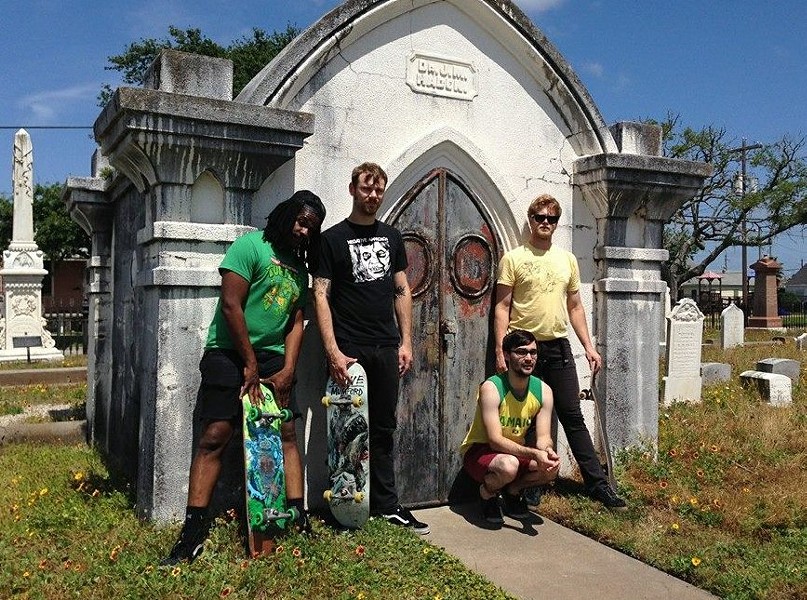 On their 2013 self-titled LP, Ghost Police revved through radly named tunes like the hungry, spitting “Day of the Bacon” and the authoritarian anger of “North Korean Soap Opera.” After a spring session in the recording studio, we’re patiently awaiting the next statement from these SA punk heavyweights. Through a distorted loop of pedals, Filthy singer Leonard Guerra sounds only vaguely human, trapped on the dial between FM signals. On guitar, Guerra takes a similar approach, pulling weird, overdriven tones from the fretboard. With San Antonio thrashers Among Light. $3, 10pm, Hi-Tones, 621 E Dewey, (210) 785-8777

Set in a Philadelphia bar circa 1959, Lady Day at Emerson’s Bar & Grill fuses biographical narrative and song to imagine one of Billie Holiday’s final performances. Upon its 2014 debut, critics called the play “unrealistically stuffed” with detail, but praised it for its music; it subsequently earned actress Audra McDonald a Tony. But can you blame a playwright for too many details? From a stint in prison to heroin abuse, Holiday’s life was unrealistically stuffed with unhappiness. Michelle Burnett leads the local production. $5-$10, 8pm, The Watson Fine Arts Center, 1801 Martin Luther King, (210) 486-2838

SA saxophonist Noah Peterson presents a preview of the next installment of Roots in the Shadow of San Antonio, a series aiming to give light to rock ‘n’ roll and Americana in the Alamo City. The concert will serve as a fundraiser to press the second installment in the series. With Wolverton, Ken Little and Rodeo Ho Ho, Nuclear Juarez, ManEaters of Tsavo, I Ching Gatos, Garrett T. Capps. 6pm, SMART, 1906 S. Flores, (210) 227-5718

Yes, that Kevin Costner. Among his two Oscars and three Golden Globes sitting on the shelf at home, the actor has a few guitars lying around, pulling them out for sporadic tours with his band Modern West. According to his online artist statement, Costner was inspired by the live connection between a band and its audience, starting Modern West in 2007 as a way to “connect with people in a more meaningful way than just the autograph. I always thought that music could build a stronger, more personal moment for me. It would create the opportunity for a genuine exchange much greater than the movie, TV interview or magazine.”

Modern West’s best effort yet was Famous for Killing Each Other, an album inspired by and featuring soundtrack cuts from the 2012 History Channel miniseries of the same name. On it, Costner sings with honest emotion and a knowledge of his range and limits. Thankfully, it’s a deeply motivated passion project, not one OK’d by knock-kneed yes men looking for money or cocaine (looking at you 1985 Eddie Murphy). Tickets are sold out, though scalpers wait with greasy palms on StubHub. $75, 7pm, Gruene Hall, 1281 Gruene, New Braunfels, (830) 606-1281 -Matt Stieb / mstieb@sacurrent.com