Operating out of New Orleans, pianist Stephanie Nilles has steeped herself richly in the city's 88-key tradition, slamming in the broken ragtime blues and hooch-hammered style of Professor Longhair. But her capacity as a musician strays far from the borders of Louisiana, including a Gatling-spat rendition of Busta Rhymes' "Break Ya Neck" Flight Gallery hosts Niles in association with "Delta Dawn," a CAM exhibition featuring artists from Good Children Gallery in New Orleans. $5-$10, Flight Gallery, 134 Blue Star, (210) 393-3309 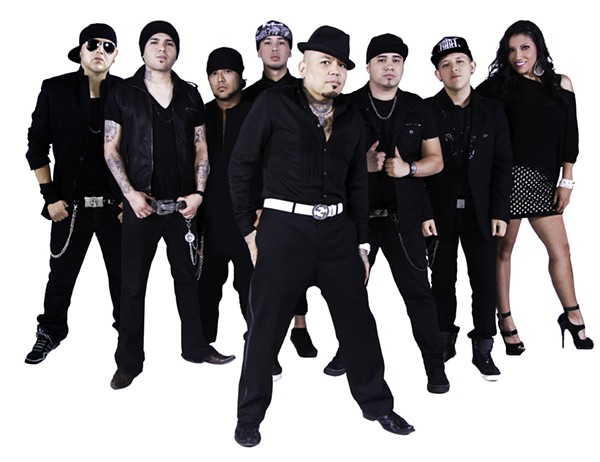 It was only a matter of time before Transmission Entertainment (doing the booking for the main stage at Paper Tiger) brought their party-rap favorites Turqouise Jeep to the Alamo City. Founded by Flynt Floosy and Whatchyamcallit, the independent label is known for its viral hits “Lemme Smang It” and “Did I Mention I Like to Dance.” $13, 8pm, Paper Tiger, 2410 N. St. Mary's

On Top Shelf Records, New Jersey’s Prawn is a captain in the legion of bands campaigning in the emo revival. Remanon’s new tune “Calamitous Cacophony” is anything but a discordant collection of sounds, but instead a thought-out, provoking slice of modern prog from the San Antonio quartet. With Frameworks, The Morning Owls. $10, 7pm, The Korova, 107 E. Martin, (210) 226-5070 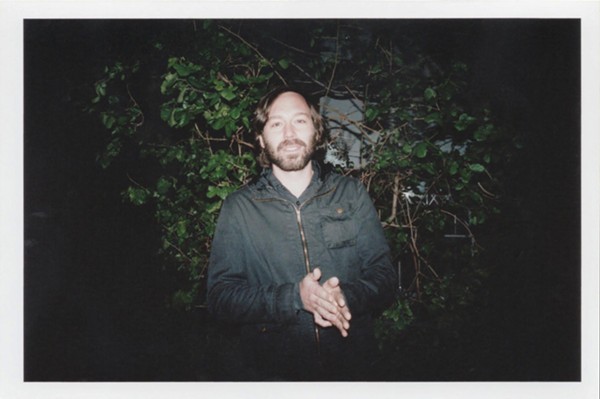 Wildly prolific Philadelphia songwriter Matt Pond knows how to structure a song. His slow-burner “Remains” builds from a quiet moment into an exciting, but unhurried picture of love. With Young Buffalo. $12, 8pm, The Korova, 107 E. Martin, (210) 226-5070 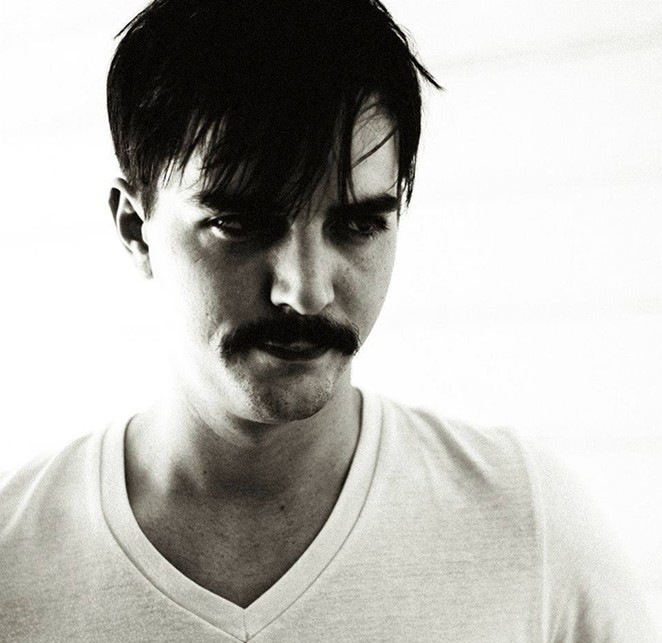 From Austin, Roger Sellers splits the difference between the ornate songwriting of Sufjan Stevens and the lush repetition of Phillip Glass. After premiering “Smile Wide and Look Alive,” San Antonio’s Bright Like the Sun prepares for the release of a self-titled EP later in April. With Trip the Light. $5, 8pm, Paper Tiger, 2410 N. St. Mary's

Starting out with underground rap outfit The Cool Kids, Sir Michael Rocks went solo with the 2014 mixtape Banco, blending the alternative attitude of his first venture with a commercial bite. The son of patois-rapper Shaggy, Robb Banks hooked up with fellow Floridian SpaceGhostPurrp for internet trap efforts like “$he N3XT.” With Pouya. $17, 8pm, Alamo City Music Hall, 1305 E. Houston

Loud, grating, terrifying, experimental, cacophonous: These are just a few words that come to mind when thinking of the three heavy acts on Sunday’s avant-noise bill at Paper Tiger. Headed up by West Coast musique concrète/noise specialist John Wiese, the evening will also feature performances by like-minded locals SKN KVR and Blacknail. While Wiese’s work represents an almost academic exploration of the field recording, tape manipulation and noise buffet, SKN KVR stands as a testament to the wilderness of chaos in performance and achieves a dada-esque challenging of the boundaries of music. $5, 9pm, Paper Tiger, 2410 N. St. Mary’s