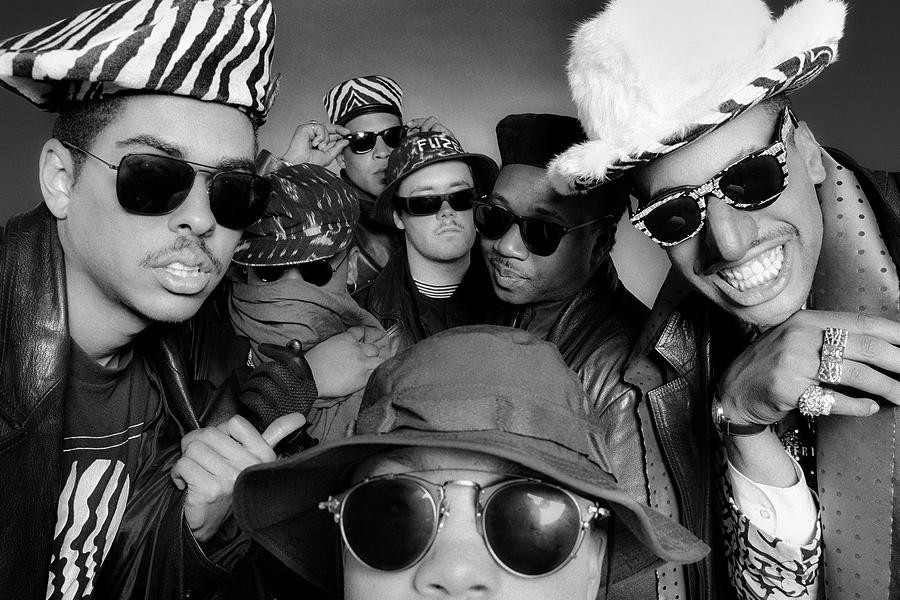 Though it’s best remembered for its 1990 goofy gag of a party tune, “Humpty Dance,” Oakland’s Digital Underground has had a momentous impact on hip-hop. On the 1990 single “Same Song,” Digital Underground gave Tupac the mic for his debut, passing the baton to a future rap great. Throughout its career, Digital Underground wielded a casual, class-clown approach that would later be picked up by jokesters like Lil B, Das Racist and A$AP Ferg. With G-Shock, DJ LAZ. $20 - $30, 6pm, 210 Kapones, 1223 E. Houston, (210) 279-9430

Beginning in 1985, Dallas native Jim Heath introduced the world to what he calls “psychobilly.” Don’t get your letters twisted — the psych isn’t short for psychedelic music. Rather, the “psycho” describes the wildman punk and rockabilly combo and feral madness of the Texan singer, throwing everything he’s got into his NASCAR-paced rockabilly. $25-$80, 8pm, Sam’s Burger Joint, 330 E. Grayson, (210) 223-2830

As his alt-country outfit Whiskeytown began to fall apart, Ryan Adams went solo with the ’01 album Heartbreaker, a gold-selling record and something of a golden standard in the genre. Since then, Adams has produced for Willie Nelson, Jenny Lewis and Fallout Boy, married and divorced Mandy Moore, released 13 more albums and earned three Grammy nominations. Sold out, 8pm, Gruene Hall, 1281 Gruene, (830) 606-1281

Yacht rock legends the Doobie Brothers have been doing their deeply funky rock thing since 1970, when drummer John Hartman and guitarist Tom Johnston teamed up in San Jose. With the arrival and departure of Michael McDonald, the Doobies would go on to sell over 40 million albums in their career. As lead guitarist for The Eagles, Don Felder is responsible for the licks on songs like “Hotel California” and “New Kid in Town.” $55 - $85, 8pm, Majestic Theatre, 224 E. Houston, (210) 226-5700

With jam-worthy ambient dark wave synths, and a sound like a modern New Order produced by the legendary Brian Eno, Night Drive is reaching toward the future with ’80s vibes. This is music for car rides down the interstate in the witching hour. $5, 9pm, 502 Bar, 502 Embassy Oaks, (210) 257-8125

In 1994, Los Skarnales rose out of the ashes of Houston punk band Desorden with help from original members Felipe Galvan and Jose Rodriguez. Always true to roots music in all forms, Skarnales performs a mixture of ska, reggae, rockabilly, swing, mambo, cumbia, and danzón, all with a punk attitude. Never letting down at a live show, the band has performed extensively throughout the United States and Mexico. $15, 8pm, Paper Tiger, 2410 N St Mary's 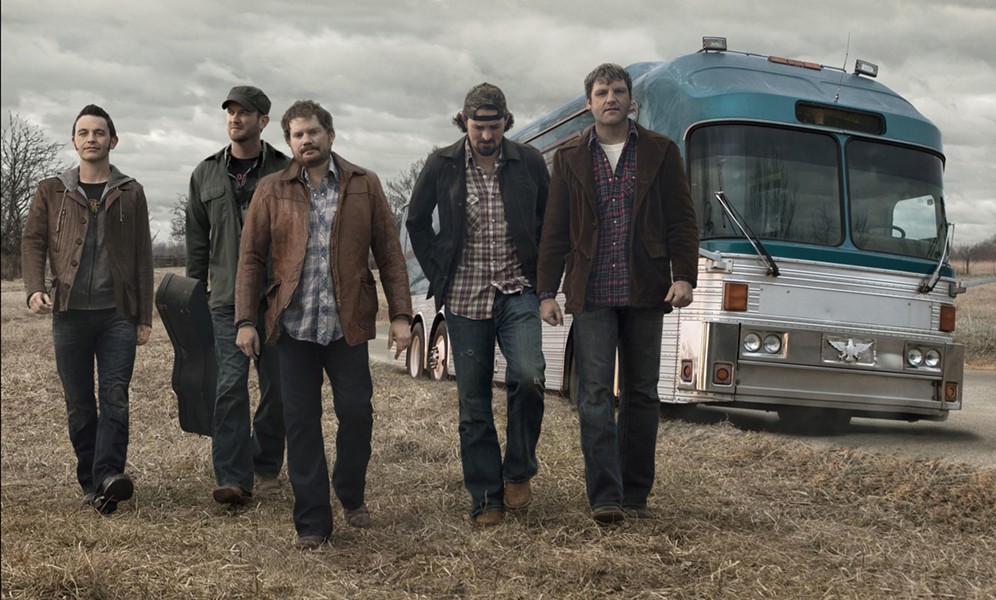 The San Antonio Blues Society returns with its annual showcase celebrating the genre. At 16 and 18 years old, Alex and Glenn Peterson are two of the brightest young stars in the Austin blues scene. With verbose bass and classic blues guitar, the duo is in the process of recording their debut effort. With Rob Roy Parnell. $15-$50, noon, Sam’s Burger Joint, 330 E. Grayson, (210) 223-2830