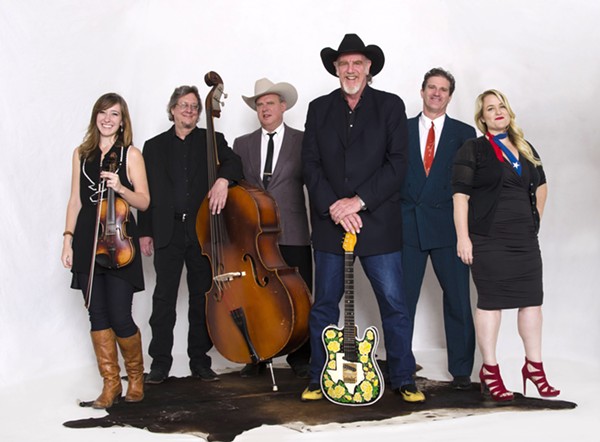 Thursday, April 30
Asleep at the Wheel

Formed in 1970 in West Virginia, Ray Benson and Asleep at the Wheel made their claim to fame in Austin and nearby Gruene Hall, where the band is helping to celebrate the music joint’s 40th anniversary this weekend. The country masters are also celebrating the release of Still the King: Celebrating the Music of Bob Wills and His Texas Playboys. As the title suggests, Asleep at the Wheel pays homage to Bob Wills, one of the founders of the Texas-brewed music known as Western Swing. $22.50, 7pm, Gruene Hall, 1281 Gruene, (830) 606-1281

A 22-year-old Okie with a staunch Elvis chin, Parker Millsap is a young man fully read-up in the spirit of old country. His voice has the grainy texture and explosiveness of saltpeter, wielding it like an expert drunk holds a knife in a bar fight. “Quite Contrary” is Millsap’s most perfect song to date. Inspired by the violence of fables that gets filtered out of the years, the tune is packed with quick-witted turns of the blade. “Hey diddle diddle, the cat’s on the moon and the folks got a lighter underneath the spoon,” sings Millsap, oozing emotion and wit. As versed as he is in the gutter life, Millsap can do the cleaned-up thing, too. On “Truck Stop Gospel,” a rockabilly fiction of a travelling preacher, Millsaps hits in the ballpark of radio country without losing any of his individuality. $10-$45, 8:30pm, Sam's Burger Joint, 330 E. Grayson, (210) 223-2830

Frontman of legendary D.C. punks Bad Brains, H.R. (born Paul D. Hudson) is a punk legend of the highest tier. San Antonio septet Los De Esta Noche are mockingbirds of style, picking up on genres and spitting them back with accuracy and attitude. On the new, self-titled album, the nocturnal homies take a swing at cumbia, ska, rocksteady and Tex-Mex rockabilly, trading Spanish for English as gracefully as they swap out their rhythms. With Kill Liberal. $12-$15, 8pm, The Korova, 107 E Martin, (210) 226-5070 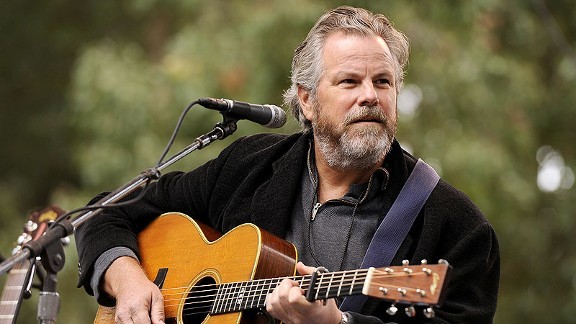 Another Gruene Hall mainstay helps celebrate the 40th anniversary weekend of the iconic Texas venue. In their early 1980s, Keen emerged from South Texas to make his statement in Americana, a genre that he would help define. $50, 9pm, Gruene Hall, 1281 Gruene, (830) 606-1281 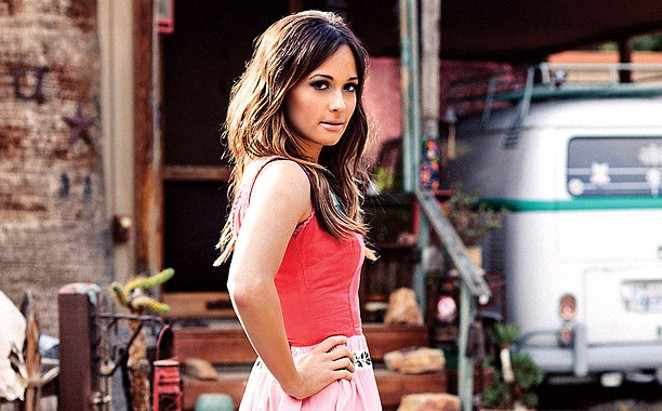 Perhaps the brightest young star in a genre that feels like it could really use them; Texas’ own Kacey Musgraves rightfully garnered glowing praise, inside and outside the country music community, with her stellar 2013 album Same Trailer Different Park. Now, she's got a cute but snarky new single out, "Biscuits," and she's slowly ramping up to the yet-to-be-announced release of her highly-anticipated follow up. Our advice is to catch this brilliant and defiant young performer at Floore’s while you still can — soon enough it’ll be all arena shows and big stages for Musgraves. $23-$28, 7pm, Floore’s Country Store, 14492 Old Bandera Rd., (210) 695-8827