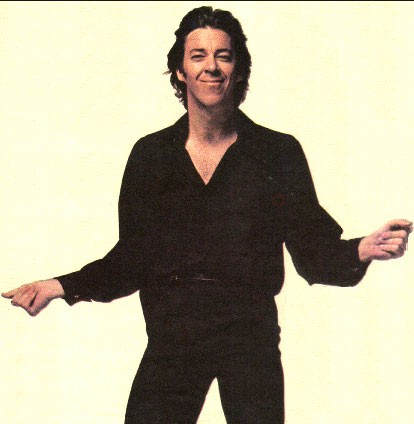 Looking at Boz Scaggs, it’s hard to believe that the man is 70 years old. Hearing him play confirms that suspicion, as Scaggs plays with a vitality that many teenage musicians would trade with the devil for. Including his brief tenure with the Steve Miller Band, Scaggs has seen 12 of his albums reach the Billboard Top 200. The most famous of which is his ’76 album Silk Degrees, a soulful Grammy winner that went five-times platinum. $32.50-$59.50, Tobin Center, 7:30pm 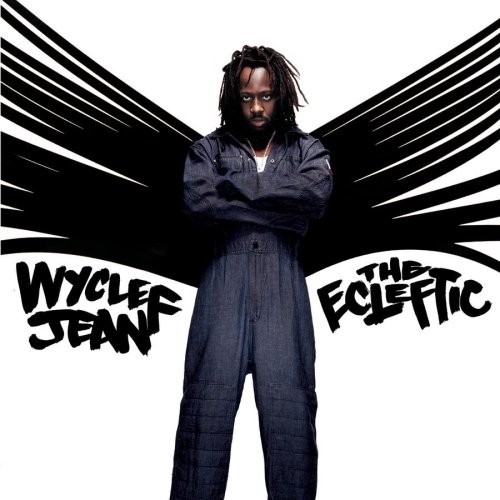 Moving from Haiti to New Jersey at the age of nine, Wyclef Jean has become a major figure in the Haitian diaspora in the United States. With The Fugees, Jean created some of the most memorable and powerful hip-hop of the ’90s with his bandmates Lauryn Hill and Pras Michel. Since 1997, the multi-instrumentalist has been on a solo kick, creating socially-conscious and party-rocking music across the spectrum of genre. Free with Mix 96.1 voucher. Tobin Center, 7pm

From Atlanta, Mastodon is one of the most talented and overwhelmingly succesful metal bands of the 21st century. $29.50, With Clutch, Graveyard. 210 Kapone’s, 6pm

Of all the accolades given to Chicago over the years, no higher praise has been given to the band then a quote from Jimi Hendrix in 1968: “Jeez, your horn players are like one set of lungs and your guitar player is better than me.” $47-$87, Majestic Theatre, 7:30pm