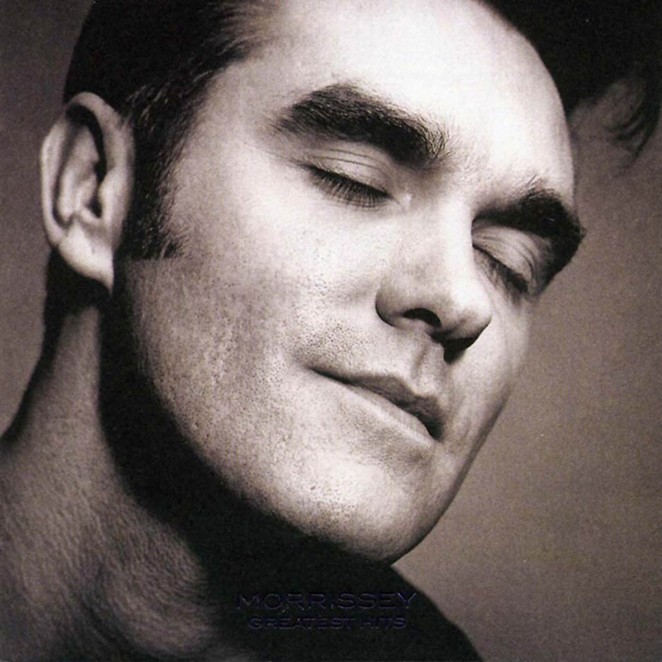 It seems strange to celebrate a happy birthday for a man who wrote the ballad “Unhappy Birthday,” but isn’t that whole point of Morrissey aka “the Pope of Mope?” As the frontman of legendary Brit-pop-rock group The Smiths and a solo artist, Moz’s legacy as a musician/outspoken animal rights activist/cult icon is legendary. Even though Morrissey is 55 going on 56, his razor-sharp wit and knack for clever lyrics are ageless. In the words of the quote king himself, “You’re either marvelous or you’re boring, regardless of your age.” Unhappy birthday, Morrissey! With DJ Dc and Marky Mark. $3, 9pm, Brass Monkey, 2702 N. St. Mary's

Star Wars & More: The Music of John Williams
Friday, May 22

The San Antonio Symphony takes on the music of legendary composer John Williams, the man behind so many of the classic scores of American pop culture. Led by guest conducter Stuart Chafetz, the Symphony will perfrom pieces from Star Wars, Schindler’s List, Harry Potter, Jaws, Raiders of the Lost Ark, E.T. and more. $25, $8pm, Tobin Center, 100 Auditorium, (210) 223-8624

Effortlessly melding synths with folky textures and psychedelic waves of sound, Technicolor Hearts is hypnotic and dreamy with a healthy dose of freak folk. The duo of singer/violinist Naomi Cherie and multi-instrumentalist Joseph Salazar craft a transcendental experience that incorporates live visuals and performance art to complement their music. In the video for “Pocahaunted,” a unique blend of tribal-esque vocals, modern beats and wisps of chugging electric guitar, Technicolor Hearts’ music became one with the visuals of feminine beauty, flower crowns, neon paint and a hazy atmosphere. With Rivers Want, Traducer, Artemis. $5, 8pm K23 Gallery, 702 Fredericksburg

Founded in Maine by husband and wife duo Brandon Mile and Hannah Collen, Crunk Witch sounds like a paperback fantasy novel come to life. But instead of a quest to save a kingdom or a princess, their journey is to make the fairest beats of them all. With whimsical bass drops and virtuosic keyboard riffs, Crunk Witch’s sorcery comes in the form of interesting and unique dance music, a heavy feat. Their music video for “Moonbase Blues” is a deliberately campy homage to the sci-fi films of yesterday, but the song is almost completely future tense, while still winking at the forefathers of ‘80s synthpop. With Dawn of the Phoenix, Rivers Want, Pink Leche. $5, 9pm, 502 Bar, 502 Embassy Oaks, (210) 257-8125 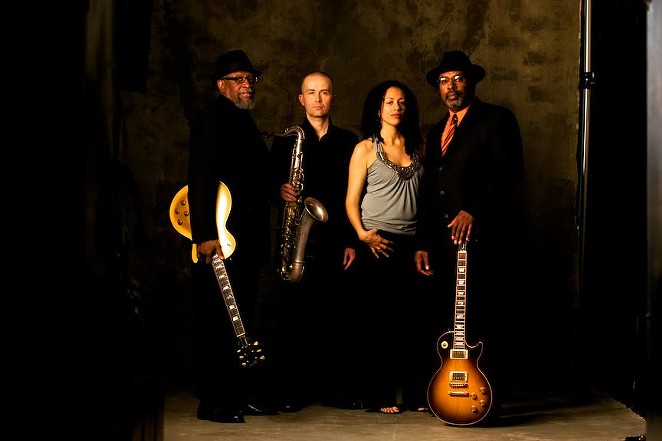 Thank You For Patronizing Us
Saturday, May 23 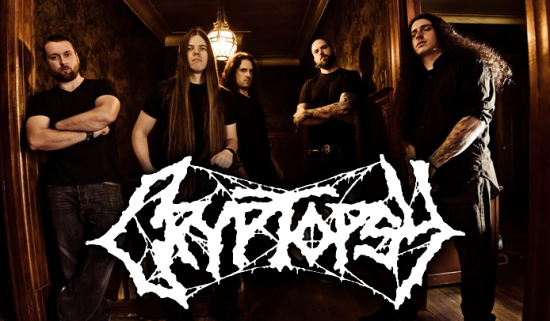